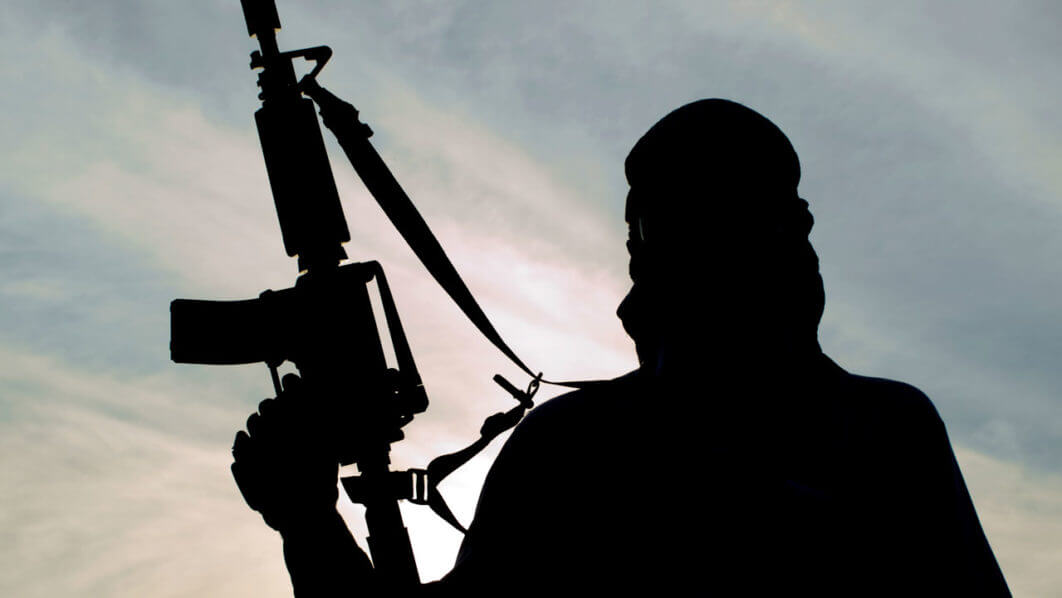 Onomuakpokpo was killed on Wednesday night, along Ogoni Road near the place of Ohworode of Olomu Kingdom.

He was said to have received several bullets from his assailants as he died on the spot.

The reason for the cold murder of the victim is not clear as the police has assured that it is investigating the development.

Confirming the development, the state police Commissioner, Hafiz Inuwa said: “it is true. The corpse has been deposited in a morgue. And we are investigating the matter.”

NSA Did Not Condemn Gubernatorial Elections In Kogi, Bayelsa States