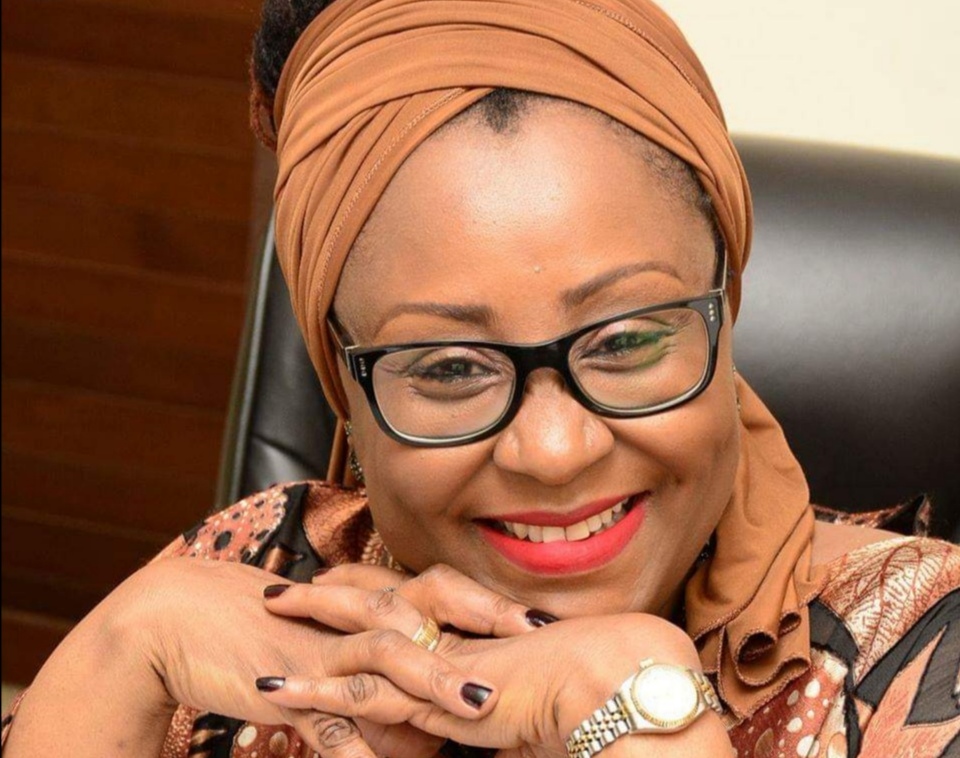 After coming under intense criticisms from Nigerians, Governor Nasir El-Rufai’s wife, Hadiza El-Rufai, has finally apologised for defending her son who had threatened to sexually assault a Twitter user’s mother.

Mrs El-Rufai had earlier said she had cautioned her son, Bello El-Rufai, against sexual vulgarity, but refused to apologise for what he did.

Bello had said, “Tell your mother I’m passing her to my friends tonight. No Igbo sounds please! Tueh,” after the Twitter user berated him for criticising U.S. President Donald Trump, and neglecting President Muhammadu Buhari, who according to him is worse than Trump.

Bello’s mother, who is active on the social media platform, had attempted to justify her son’s response to the Twitter user but received backlash for it.

She later tweeted, “I can see how my tweet may have come across, and I apologise to those who were offended by it. I say, once again, that I’d never condone sexual abuse in any shape or form.”

Niger State To Quarantine Violators Of Lockdown Order For 14 Days

Do Not Treat Coronavirus Patients At Home – Health Minister Warns

BREAKING: Commercial Vehicles Must Be Painted ‘Yellow And Black’ In 30…