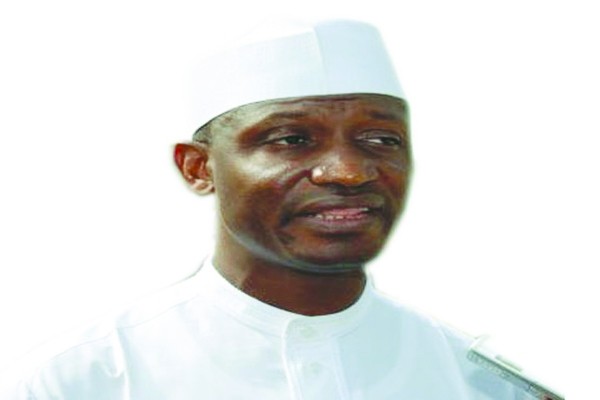 Following the deadly stampede which claimed hundreds of lives in Mina, Saudi Arabia, during this year’s Hajj, the National Hajj Commission of Nigeria (NAHCON), has confirmed the death of 54 Nigerians.

This was revealed by the Chairman of NAHCON, Mr. Abdullahi Mohammed, while speaking with journalist in Makkah yesterday.
Muhammed said 42 out of the 54 that died were from states pilgrims welfare board while 16 were those brought to Saudi Arabia by tour operators.

The chairman said that 2 officials of NAHCON were also among the victims of the stampede.

Mohammed further said that 61 other Nigerian pilgrims were injured during the incident.

No fewer than 717 pilgrims died and 805 others injured in the stampede when the pilgrims trooped to perform the ritual of the symbolic stoning of the devil.

We Are Solidly Behind Saraki – PDP