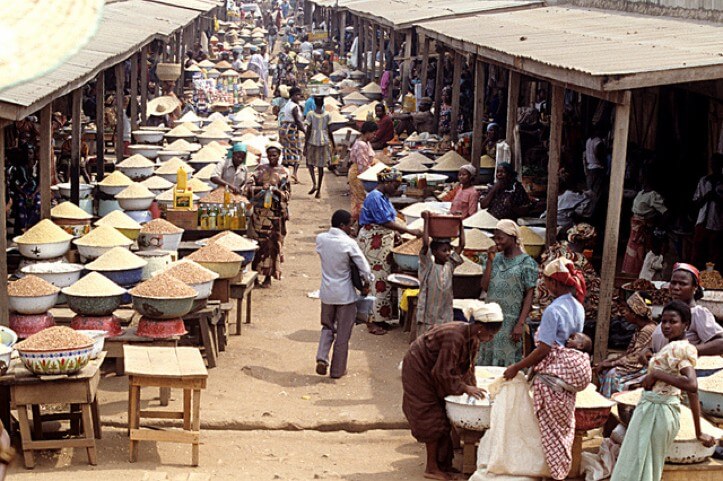 Nigeria’s inflation has risen to 16.47 per cent in January due to worsening high food prices according to official data.

The National Bureau of Statistics disclosed this on Tuesday in its Consumer Price Index for January 2021.

NBS attributed the rise in the food index to surge in prices of bread and cereals, potatoes, yam and other tubers, meat, fruits, vegetable, fish and oils and fats.

Oyo To Set Up Panel Over Shasha Crisis