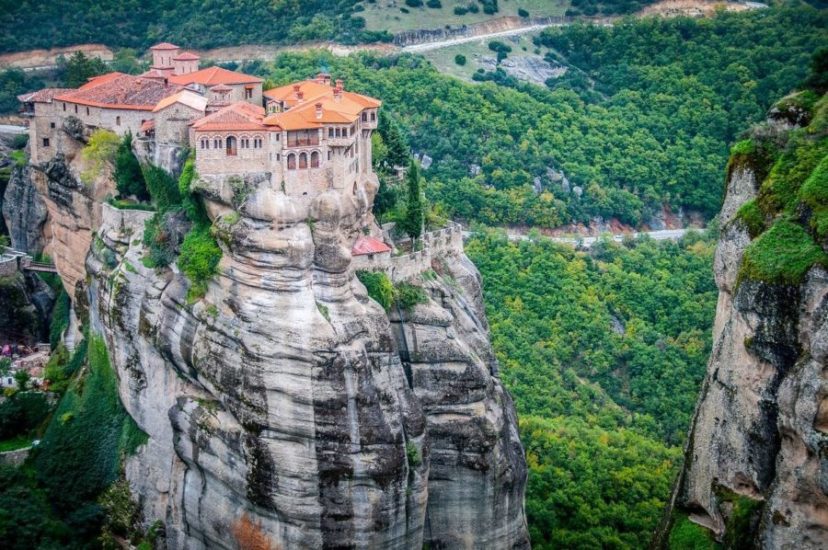 When most people think of Greece, they think of the Acropolis in Athens or maybe the Temple of Delphi. Those places are certainly great, but for me, when I think of Greece I now think of Meteora. The Greek Orthodox monasteries in the region are all jaw-dropping.

You can’t help but wonder how the world the monasteries were built, let alone how someone was able to climb up on to the rocks to begin with.

Meteora is a must-see for people visiting Greece and want to get out of Athens.

Boko Haram kills 9′ in another fresh attack in Yobe Village