House To Collaborate With Red Cross On IDPs – Gbajabiamila 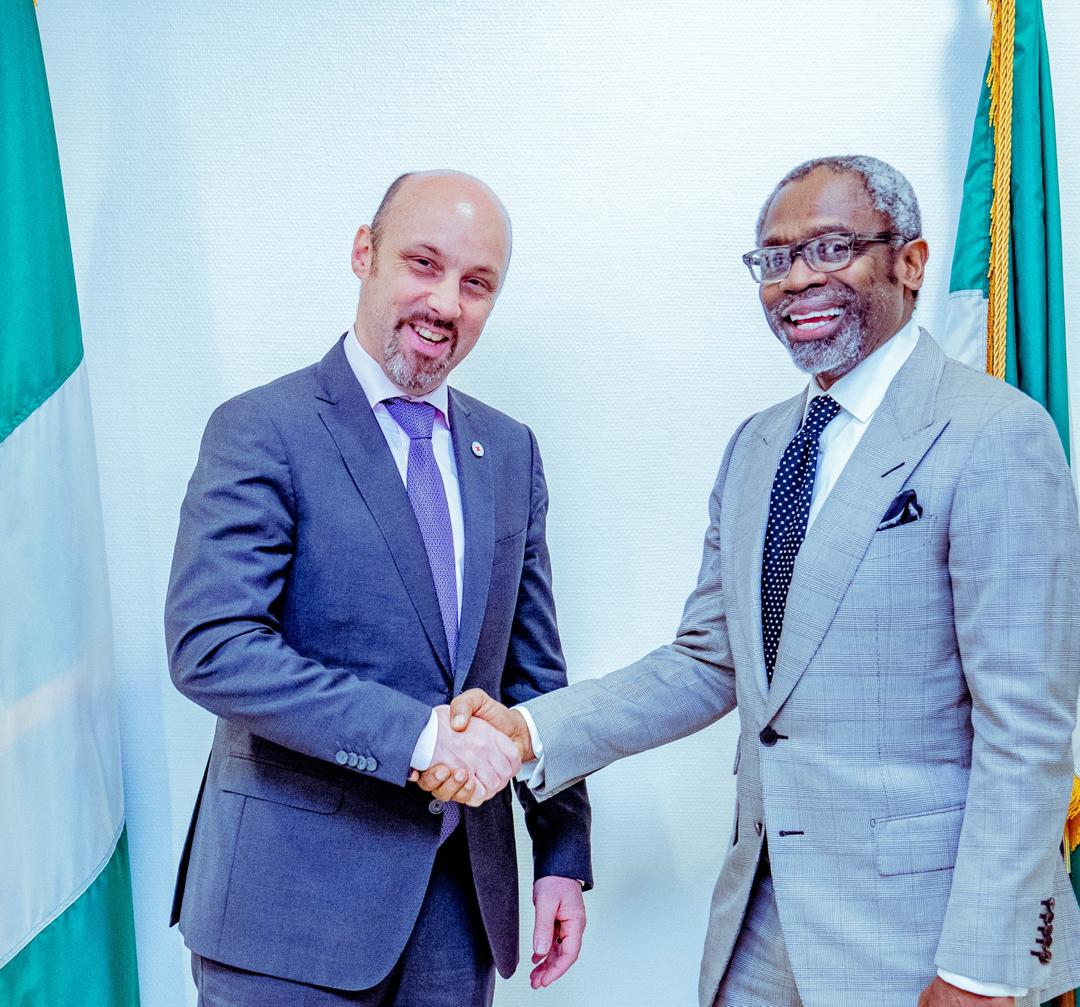 The House of Representatives has promised to collaborate with the International Committee on Red Cross (ICRC) in order to ameliorate the sufferings of internally displaced persons (IDPs) in the country.

Speaker of the house, Femi Gbajabiamila made the promise on Thursday when he hosted a team of the ICRC led by the head of the organization in Nigeria, Eloi Fillion.

‎Gbajabiamila also said the House would follow the necessary steps to domesticate the Kampala Convention on IDPs, which would go a long way in addressing their plight.

In a statement issued by his Special Adviser on Media and Publicity, Lanre Lasisi, the Speaker was quoted  as saying: “I want to thank you for the role, particularly in the North-East. If not for you, I don’t know how we’ll describe the situation.

“We’re more than happy to collaborate with you. I’m glad you’re working with my Special Assistant on IDPs. He has a lot of zeal for the work. We always look forward to collaboration such as this.”

Speaking on the request of the ICRC team for the House to domesticate the Geneva Convention and the Kampala Convention, Gbajabiamila said there was a need to have more detail on the former.

He raised  concern that a situation where some international conventions demand that organisations such as ICRC could provide assistance to both soldiers and insurgents at the same time would not augur well for the country.‎

However, on the Kampala Convention, he said:‎ “Nigeria is a signatory. If the House domesticates it, I think the different states have to do the same. We’ll try and see how we can get it domesticated.

“You can give us the list of some of those treaties that need domestication in Nigeria. We have a committee on treaties, agreements and protocols because we know there are a lot of them. You can send us the list so that we can work on them.”

Earlier, Fillion said the ICRC would want to collaborate with the House in a number of areas to achieve its mandate in Nigeria, calling for the domestication of the Geneva Convention and the Kampala Convention on IDPs.

‎He said the international community has given ICRC ‎specific mandate to deliver humanitarian service, saying they are independent and neutral in carrying out their mandate.

‎He said the ICRC would  organise a workshop ‎where all issues relating to its activities and what it seeks to achieve would be thrashed.