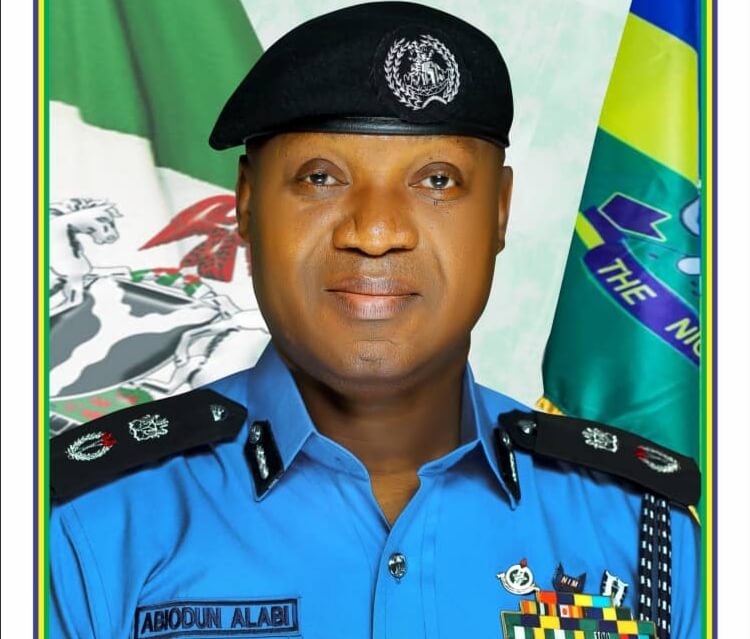 Tanimu Akawu and Alhaji Isah Bature, both natives of Bauchi State, have been defrauded to the tune of N550,000 by notorious criminals in the state.

The state’s police command on Sunday identified the suspected fraudsters as Hussaini Shittu, 30, and Bashir Ibrahim,34, – both from Ungwan Doya and Malam Goje, respectively.

The command’s spokesperson, Ahmed Wakil in a statement made available to THE WHISTLER, said the duo defrauded the victims under “the pretext that they will supply local rice for (sic) them, but instead absconded with the money.”

Also, the suspects, “fraudulently obtained the sum of N400, 000 from one Alh. Jakada of Ganjuwa Local Government, and also collected some bags of maize from one Hajiya Lami”.

Wakil disclosed that the suspects moved on to steal two motorcycles belonging to one Safiyanu Aliyu of 33 Artillery Brigade in the Shadawanka Barracks, Bauchi.

“On interrogation, the suspects voluntarily confessed to the crime.

“Investigation is in progress, after which the suspects will be charged to court for prosecution,” the statement read.

Speaking on the degree of crime in the state, Wakil revealed that criminality “are multi-faceted monsters that have been getting a tough run in our domain”.

He, however, noted that the command had carried out a series of operations that recorded several successes across the state.