How Next UK Prime Minister Will Emerge: Rishi Sunak Favoured 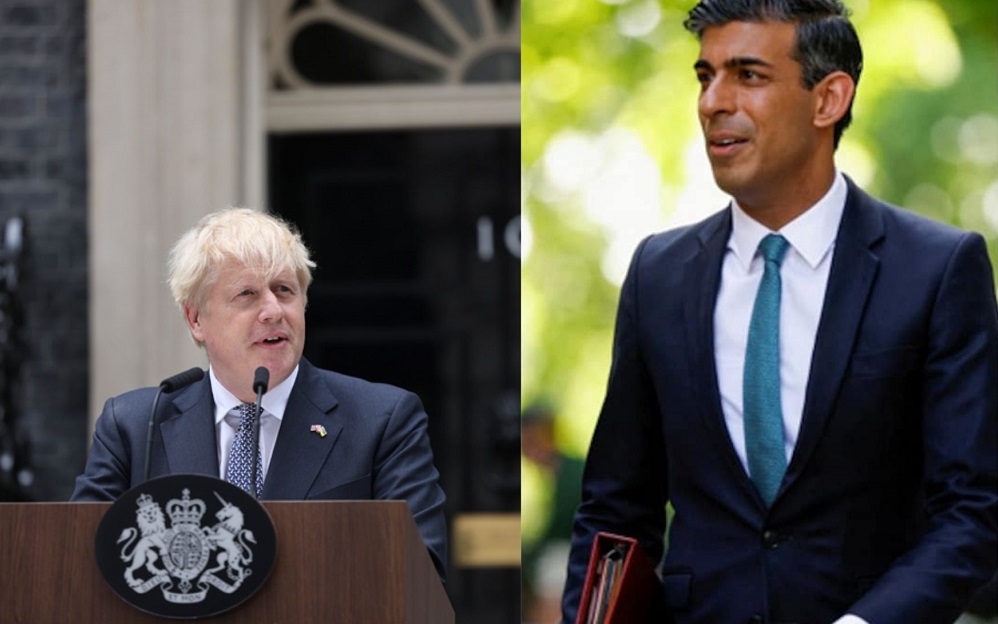 The race for the appointment of a new Prime Minister for the United Kingdom is underway with nominations for the position having closed on Tuesday 12th of July.

Foreign media reports indicate that the leading contender is Rishi Sunak, the immediate past Chief Minister of Finance of the UK.

But Sunak seems well favored to scale through going by the support he has received especially from top government officials and allies of former PM Boris Johnson.

On July 12, Steve Barclay, Secretary of State for Health and Social Care ( who is Johnson’s ally) endorsed Sunak, describing him as one that has the right attributes to take the country forward.

Sunak previously served as Chief Secretary to the Treasury from 24 July 2019 to 13 February 2020, and Parliamentary Under Secretary of State at the Ministry of Housing, Communities and Local Government between 9 January 2018 to 24 July 2019.

However, opponents acknowledge that Sunak has the backing of the powers that be and have decided to revolt by voting for other contestants.

As revealed by the Conservative party (the political platform of the former UK PM, Boris Johnson and the current aspirants), its Members in the Parliament will now vote for who they want to lead the country.

The first round of voting begins on Wednesday and some of the aspirants may be removed if they fail to secure the appropriate ballot.

Also, members who joined the party three months to the ballot shall be eligible to vote.

“After each ballot, candidates will be eliminated until we’re left with two. Once this process is finished, the final two candidates will go to a vote – decided by Party members,” the website reads.

September 2 is fixed for the end of the election process while the winner will be announced three days after.

“The Party member ballot will close at 5pm on Friday 2nd September. Ballots received after that time will not be counted. The winner will be announced on Monday 5th September. That winner will become Leader of the Conservative Party and our next Prime Minister,” the website reads.

Recall that Johnson resigned on July 7 following massive resignation by his aides who had expressed loss of confidence in his leadership.