How Otedola, Obi Cubana, E-Money, Others Donated N140m To Davido 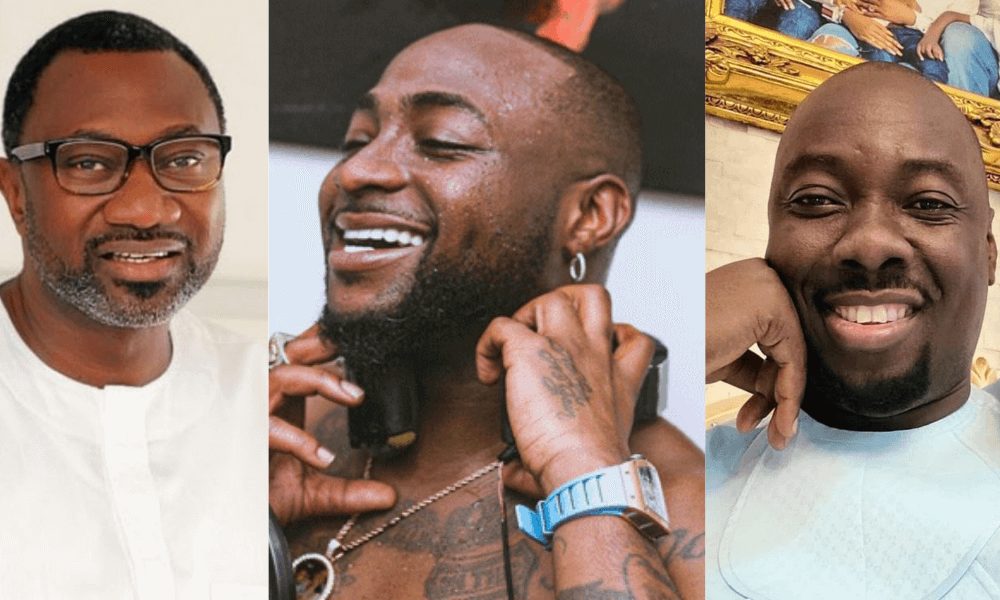 Barely 24 hours after Davido threw up a challenge to his friends to donate N1m each to him, Nigerian businessmen, Femi Otedola, Obi Cubana, E-Money and other celebrities have gifted the music star up to N140m

The businessmen were among those who answered Davido’s call for donations on Wednesday.

The Osun State-born David Adeleke, popularly known as Davido took to his social media pages to call out fans, friends, colleagues, and people he had helped in the industry to send him money.

Davido said, “We rise by lifting others abi? Me I don dey rise dey lift others for the past 100 years. So I want to know who my friends are. All of my friends one one million Naira. They said we are 30BG. If you don’t send your own. You out of here. You are gone.”

The award-winning star who shared his Wema bank account details on Twitter revealed that his sole aim was to get N100m from his fans and colleagues to clear his Rolls-Royce at the port.

In less than an hour, the award-winning Davido had received over N53m in cash transfers.

The singer shared screenshots of credit alerts and his bank account balance on his Instagram story to show the increase in his earnings.

He, however, appreciated some senders like Femi Odedola, Obi Cubana, E-Money, among others without mentioning the amount they sent.

According to Davido’s disclosure on Instagram, most celebrities and fans sent him N1m each, while others sent him more or less.

Davido’s baby mama, Sophia Momodu, also sent money to the singer. However, he did not disclose the amount sent.

At the time of filing the report, Davido’s money has climbed to over a whopping N140m.