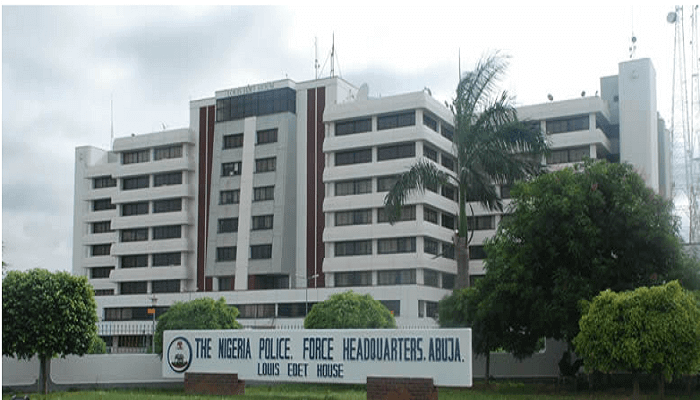 The Police Service Commission (PSC) has revealed how it reached mutual understanding with the Nigeria Police Force (NPF) to allow the stalled recruitment of 10,000 police constables across the country to proceed.

The Chairman of the commission, Musiliu Smith, disclosed during a press briefing in Abuja on Wednesday the recruitment exercise recommenced after the truce was reached.

The PSC and the NPF had been at odds over who’s constitutional responsibility it is to conduct recruitment of new officers into the force.

This battle resulted in multiple court cases, prompting Justice Inyang Ekwo of Court 5 of the Federal High Court to order suspension of the exercise on October 21, 2020

However, while addressing journalists on Wednesday, Smith said, “It is necessary to state that the ongoing completion of the suspended 2020 edition was a joint decision of the commission and that of the Nigeria police Force and it was meant to further fast track the injection of required personnel into the Force.

Also speaking at the event, retired Justice Clara Bata Ogunbiyi of the Supreme Court noted that after the legal battle, an appeal declared that the mandate to recruit new police personnel lies with the PSC.

“…when we went on Appeal, the court of Appeal reversed the decision (of the Federal High Court) and said it was rude and the mandate lies with us constitutionally. It was as a result of this that we jointly with the police sat and agreed that we cannot allow Nigerian to just be in limbo, something has to happen.”

Meanwhile, Smith commended the Inspector-General of Police, Usman Alkali-Baba for the “new found progressive working relationship with the commission”.

He said, “This has enabled us to iron out grey areas that hitherto appeared contentious in the past”.

He recalled that the aptitude test for the 2020 recruitment into the constable cadre was held between October 30 and 31, 2021 at the 17 zonal police headquarters.

He said 10,000 successful candidates would be recruited by the commission and sent to the police colleges/ training schools for training.