How Psychological Values Affect Our Lives 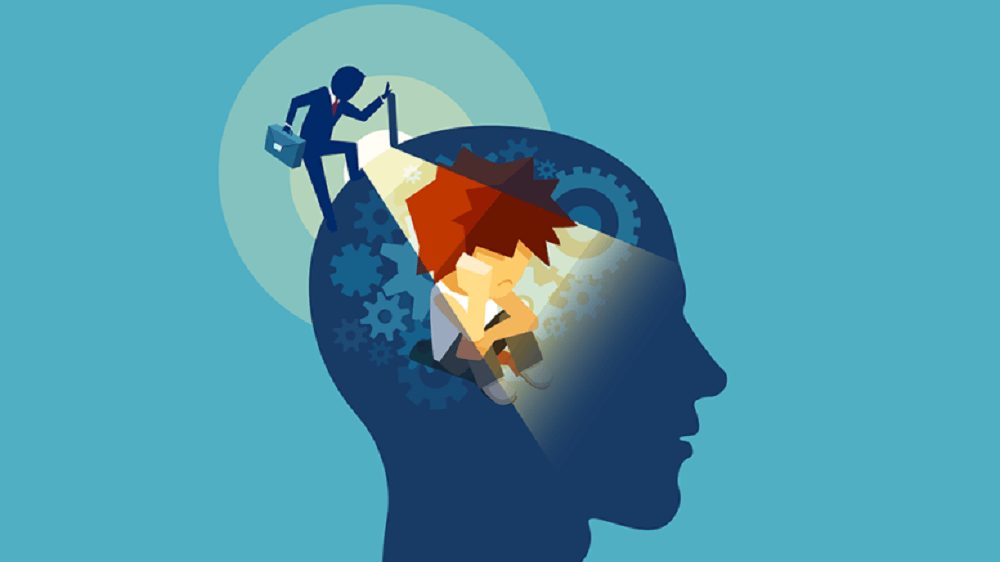 A person has to make many choices every day. Some of them are quite insignificant, and some of them affect the rest of your life. Have you ever wondered what motivates you to make these choices? Why do you choose between betting at a betting website in Senegal and jogging, for example, even though you love betting too? It’s all about values.

Definition and Role in Personality Psychology

Values are objects, phenomena, and ideals that are significant to an individual and largely determine his or her behavior and activities. In simple terms, it’s what is valuable and a priority for a particular individual.

Value is one of the fundamental components of personality. In domestic psychology, the highest level of personality structure is directionality. It’s responsible for the direction of a person’s active attention, i.e., his or her activity. Orientation consists of three components: values, attitudes and beliefs.

Each person has their individual set of values. They begin to form in childhood under the influence of parental upbringing. As a child grows up, society begins to impose its imprint on their formation. A child picks up something from his teachers, something from his peers, and something from the media and the Internet.

By adulthood, the main backbone of priorities has, as a rule, already been formed. But that does not mean that it will remain unchanged for the rest of his life. Certain life events can force a person to reconsider the system of objects and categories significant to him/her. For example, a toxic, painful relationship that ends badly can cause a value such as love to become less important.

Values mean a great deal in our lives. They form a kind of skeleton of the personality on which all life goals are held, determine our principles, priorities, and behavior patterns. Let’s look at the basic functions in detail.

Values allow the individual to regulate his or her behavior. In order to feel a full member of society, a person must fit his or her actions into the framework of generally accepted human norms. If behavior conforms to the norms of culture and morality, the individual feels like a full and complete unit of society.

If, however, an individual’s actions fall outside of socially acceptable patterns, he or she experiences anxiety and discomfort, which can later develop into mental disorders. It’s useless to deny universal values because they are firmly anchored in the collective unconscious.

On the basis of values an individual constructs a life program, sets priorities, plans his activities. In other words, he predicts his future. The individual also gets strength and resources for the implementation of this life program through them.

A system of values is a universal tool for evaluating objects and phenomena. It helps to navigate in a complex and contradictory world and choose the most effective behavioral strategies. Through the prism of our own priorities we evaluate everything in a row, often without even noticing it.

For example, an acquaintance of yours reports that he sent his elderly mother to a nursing home against her wishes. In your system of priorities, the family is in first place, so his act seems immoral and unprincipled. You make a decision not to communicate with this person, because you don’t trust him anymore.

Values are a kind of filter that protects the psyche from unwanted information, which can seriously compromise the person’s worldview.

As we know, the brain perceives information selectively. It’s simply unable to digest everything that falls into our field of vision. Special tools help it to simplify perception.

Values help an individual to meet his or her needs in a socially acceptable way. They play an essential role in the process of socialization. A person first becomes acquainted with universal values, and then forms his or her own values on the basis of these values.

Values are a powerful source of motivation. Doing something in the name of our priorities gives us a powerful charge of motivational energy. In the process of achieving life’s goals, it helps us to move forward with confidence and not get off track early.

There are several classifications of values in psychology.

According to their content, they are divided into tangible and intangible.

These include objects of the material world, which are part of human life and culture. Some of them are vital and universal: food, clothes, shelter. Others serve to improve comfort and quality of life: household appliances, cars, various accessories, luxury items, etc.

The latter become valuable only when there are no problems with the former. A hungry person will not dream of owning his own car until he is able to provide himself with a full and regular meal.

Have no specific material equivalent and exist only in a person’s mind. They are often contrasted with the material ones and manifested as more important and advanced. However, this is not entirely true.

Often spiritual values are inextricably linked with, and even mediated by, material values. For example, social recognition can be expressed through the possession of luxury goods: expensive cars, luxury real estate, brand clothing, jewelry.

Their importance is determined primarily by moral and ethical standards prevailing in society, cultural traditions, social ideals. Some of them change over time, and some remain unchanged for thousands of years, for example: family, love, friendship, freedom.

Spiritual values were formed later than material values. They are also divided into several kinds:

The next classification divides values according to their awareness.

These are those that a person is well aware of because he or she has proclaimed them. For example, you say to yourself, “Family is the most important thing in my life”. This means that every choice you make in life will be based on this attitude.

The better a person is aware of his priorities, the more harmonious and happy his life. He isn’t torn by internal conflicts and contradictions, he knows firmly his goals and desires and purposefully moves toward them.

Some categories that are meaningful to us may be hidden in the unconscious. They are there as a result of psychological defenses. A person does not want to admit some weaknesses and imperfections in himself, so he tries to push them out into deeper layers of the psyche.

For example, a person has self-esteem problems and is highly dependent on the opinion of others. To admit it is not very pleasant, so he tries by all means to hide this fact from himself. But the importance of other people’s approval from this does not become less, but only ceases to be recognized. At the same time, it continues to influence the person’s behavior.

He does everything to get approval, but covers it up with other motives. For example, he borrows money to buy the latest model smartphone, because all his friends and colleagues have the same one. And he can lie to himself that his old phone stopped working properly and doesn’t hold the battery.

According to the focus of value, they are divided into terminal and instrumental. This classification was introduced by the American psychologist Milton Rokich.

These are categories that are meaningful in themselves. They include both spiritual categories and material objects. This can include love, friendship, freedom, creativity, health, family, career, comfort, etc. This is what a person strives for, around which his life goals are built.

These are the means of achieving the terminal ones. That is they are significant not in themselves, but only as a tool on the way to vital goals. They can include socially approved qualities of personality, such as diligence, willpower, persistence, purposefulness, stress resistance, curiosity, creativity. People strive to develop them because they help to achieve a prosperous and happy life.

Do Values Change Over Life?

AA person enters adulthood with a value system already formed. But this does not mean that it will remain the same for the rest of their lives. Life changes – priorities change, experiences accumulate. All of these things leave a mark on the sphere of values and meanings.

How do a person’s priorities change? Most often it happens without his conscious participation. For example, because of age-related changes. Yesterday’s teenager and a person who has crossed the 30-year mark differ greatly in views, lifestyle, and habits. If for the former, the main focus in life may be on having fun and entertainment, then the latter is already more focused on family and career.

Accumulated negative experiences can also lead to a break in the established system of priorities. For example, the person was in a relationship for a long time and made plans to create a family, but the partner betrayed him or her. Having experienced intense pain and fearing a repetition of the situation, our protagonist decides to lower the value of “love” for himself or herself and focus on his or her career. Or rather, his brain decides this for him, while he himself simply feels frustrated in this area of life.

Problems in the Sphere of Values and Meaning

If there is something wrong in the personal value sphere, the other structures of the psyche will also suffer. And most importantly, the quality of life will decrease substantially. Let’s look at some possible problems.

A Conflict of Several Values

There are situations when life priorities come into conflict with each other. This can lead to an acute intrapersonal conflict that will exhaust a person.

Realization of Other People’s Values

A person first assimilates a collective system of values and then forms his or her own on the basis of it. It’s important that there is no bias in either direction. That is, the personal shouldn’t go against the collective, and the collective should not suppress the personal.

For example, a girl grew up in a religious family where her parents took all the rules and rituals very seriously. But the girl didn’t feel the same need in her soul. She wanted to live an ordinary secular life, to enjoy and have fun, as all her peers did. But fear and guilt before her parents forced her to accept their way of life and limit herself in her desires.

The ways in which a person realizes his priorities must not go against the law and moral norms, and must not bring harm to the person himself, to other people and to nature.

– The article is an excerpt from a presentation at an event in Lagos.