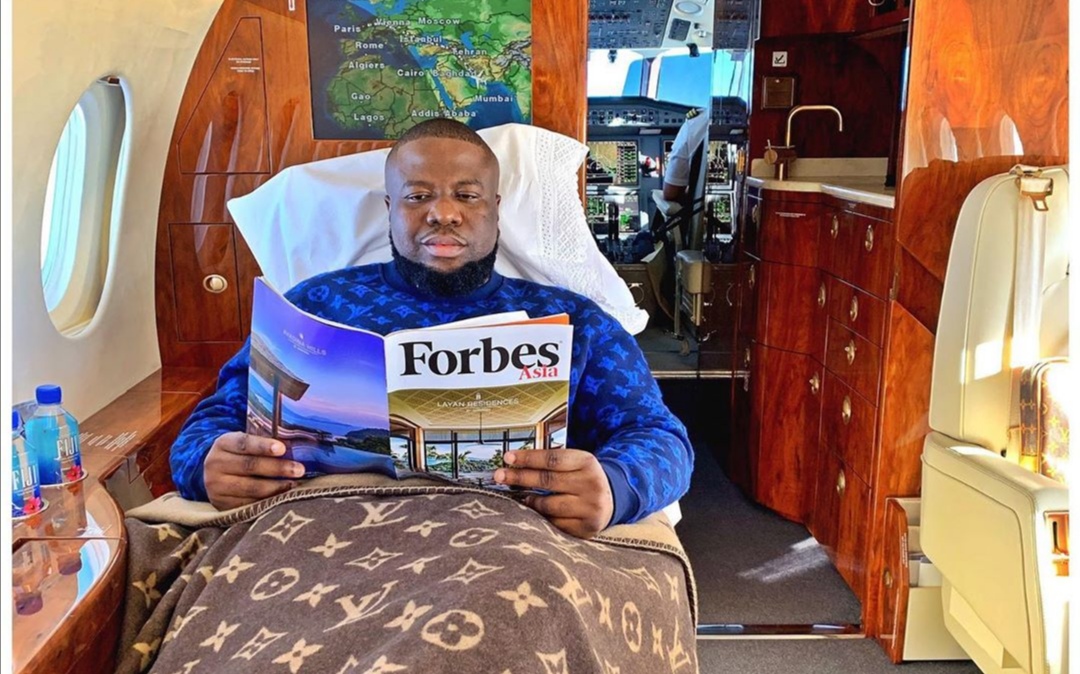 The All Progressives Congress (APC) has called for the investigation of some Peoples Democratic Party (PDP) top members over alleged criminal conspiracy with the now arrested suspected internet fraudster, Ramon Abbas, popularly known as Hushpuppi.

The APC made the call in a statement issued on Saturday by its Deputy Spokesman, Yekini Nabena.

Recall that on July 1st, the National Coalition of Democrats (NCD) had called on the Federal Bureau of Investigation (FBI) and International Police (INTERPOL) to investigate ex-Vice President,  Atiku Abubakar and other stalwarts of the PDP over alleged links to Hushpuppi.

Hushpuppi, who is known for his flamboyant lifestyle, was alongside 12 others arrested in Dubai by Interpol on June 10 over alleged multiple cybercrimes and money laundering to the tune of 1.6 billion dirhams (N168 billion).  He has since been extradited to the United States for prosecution.

According to NCD, the group claimed that Hushpuppi might have allegedly worked “discreetly” with PDP members to launder funds ahead of the 2019 general elections.

NCD said its logic was borne out of the fact that PDP’s top shots, led by its presidential candidate held several meetings in Dubai ahead of the polls and the likes of Atiku, Dino Melaye, Timi Frank and Deji Adeyanju are possibly his close associates.

Nabena said such allegation of criminal conspiracy between the PDP and Hushpuppi, should be “a matter of serious interest to relevant authorities in Nigeria.”

He said while the Economic and Financial Crimes Commission (EFCC) had declared Hushpuppi wanted over fraud allegations, the anti-graft agency, Nigerian Financial Intelligence Unit (NFIU) and other sister agencies “must investigate money laundering reports linking some PDP leaders and financiers to the Dubai-based international criminal ring.”

The ruling party noted that it was against vote buying and monetised elections even as the Edo and Ondo governorship elections draw closer, accusing the PDP of such during elections.

APC charged relevant authorities to up their guard to prevent these practices that “threaten the sanctity of our elections. The people’s will and votes should determine elections, not illicit money used to buy votes.”