I Almost Died From Kidney And Liver Failure -Young Thug 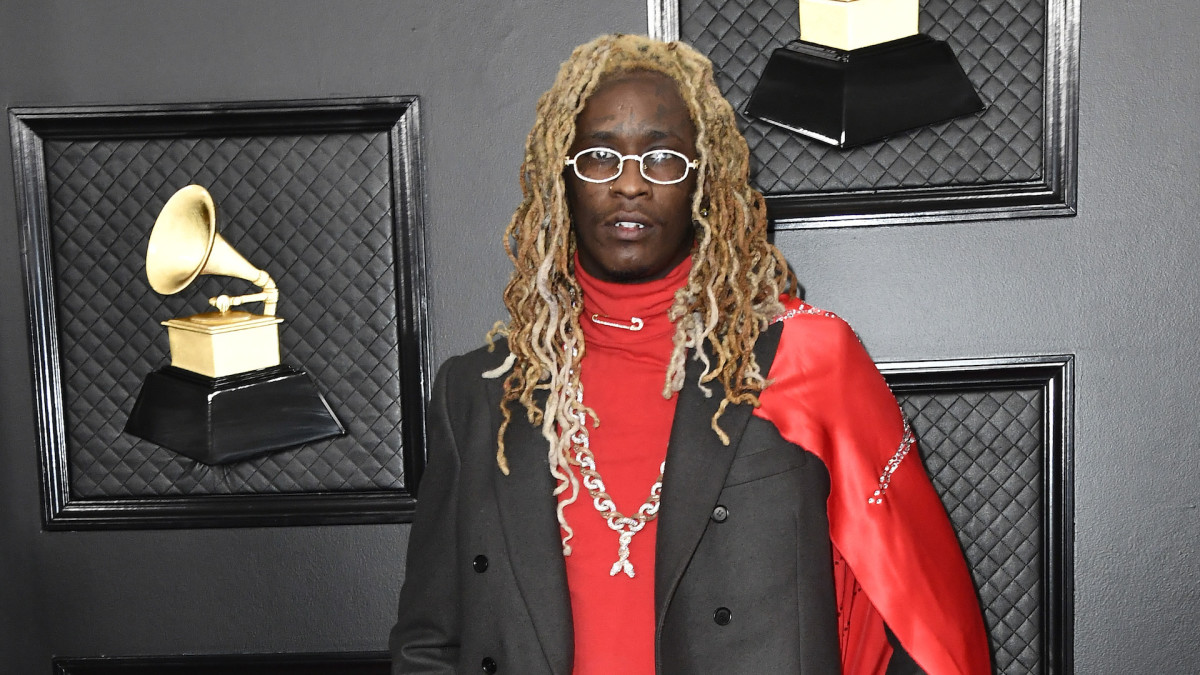 Young Thug  has opened up about his life-threatening health issues   during Offset’s virtual fundraiser benefiting the Atlanta Community Food Bank.

Vibe.com reports that before launching into a performance of “Killed Before,” Thug  revealed that he was diagnosed with kidney and liver failure.

The diagnosis was preceded by a debilitating health emergency that left him hospitalized for two weeks.

“So I kind of just stayed in the bed and I was like ‘Yo, call the ambulance I can’t move my body,’” he explained.

“When the ambulance came, I couldn’t get out of the bed…I felt like my whole body was numb and I couldn’t move. I went to the hospital and I found that I had liver and kidney failure. I kinda,’ sorta’ passed away. I kinda’ died. I was in the hospital for like 17 days.”

Thug went on to explain that his mother didn’t trust the hospital, so they got a second opinion from another doctor, who confirmed his diagnosis.

The  “Offset and Friends” virtual concert, which was streamed on Oculus Venues and Facebook, featured appearances from Thugger, St. John, and Rich the Kid.

Just In: Polish, Filipino, 24 Others Discharged From Lagos Isolation Centres