I Distributed Condom At My Concert To Encourage Safe Sex – Mayorkun 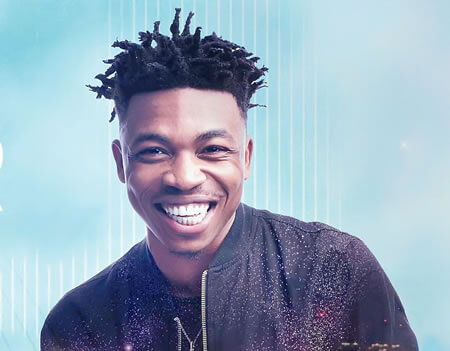 Nigerian artist, Mayorkun has reacted to the alleged cases of violence and reckless sexual intercourse by his fans at his concert which held on Saturday, July 21, at the Palms Mall, Ibadan

Adewale Mayowa Emmanuel, better known by his stage name Mayourkun has said that the condoms found at his Ibadan Concert were only distributed to fans for a safe sex awareness programme.

The singer made the revelation on Tuesday during an interview with NET.

According to Net, Maryorkun said the condoms were distributed while trying to encourage safe sex among youths, adding that the organisers, with the support of relevant organisations, distributed packs of condoms freely for reproductive and family health awareness which it says, is typical of events of this magnitude.

“These were seen littering the event ground afterwards,” it says.

“I was ready to perform for two to three hours, which I also promised maximum security.

“So, as soon as I got news on how packed the mall was, I had to get more security.

“The entrance planned for me to use was busy, I had to beg the mall owners to open the back gate for cars to come in.”

Drug To Prevent Recurring Of Malaria Gets Endorsement