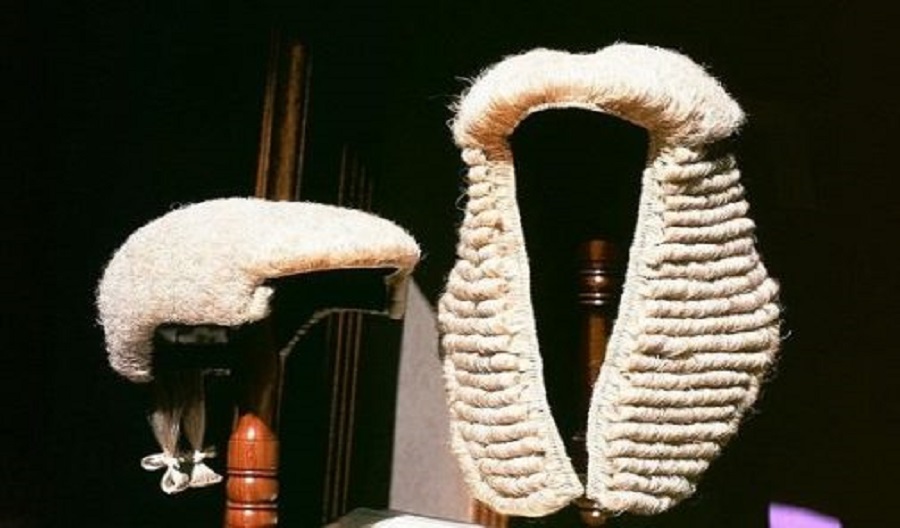 A Grade 1 Area Court sitting in Kubwa, Abuja, has advised lawyers against putting judges under stress with their court processes as it could affect their health and lives.

His worship, Honorable Mohammed Adamu Wakili, made the remark in open court on Monday, when he adjourned a criminal case to January 17, 2022 for ruling on a no-case submission application filed by one Luke Odihe and two others against the Commissioner of Police, FCT..

The defendants were sued by the police for allegedly conspiring, cheating and misappropriating the monies norminal complainants deposited with City Network Thrift & Credit Cooperative Society Ltd, contrary to Sections 97, 322 and 309 of the Penal Code law.

The police having closed its case, the defendants’ lawyer subsequently made a no case submission to the court.

After the lawyers argued on the processes, the presiding judge adjourned ruling till January 17.

But, Tunde Arowolo, counsel for the police, had pleaded with the judge to give a short adjournment owing to the age of the case (CR/304/2018).

Police Arraign Man In Abuja For Refusing To Pay His Lawyer

But Wakili told the lawyers to understand that judges were human beings that also need time to look after their health.

He explained before the court that if he fell sick, hardly would people come to visit him.

“Three of our high court judges died in the last three years. And when they checked their history, it is as a result of stress.

“It is not just the right of parties. The judge also has some rights,” Wakili added.

Our correspondent learnt that the judge would proceed on leave from Friday (19th November) till December 20.

Wakili said that during his leave, he will not touch any court paper as he would need to spend time with his family.

Police Arraign Man In Abuja For Refusing To Pay His Lawyer