Nigeria Politics
By Iro Oliver Stanley On May 6, 2022 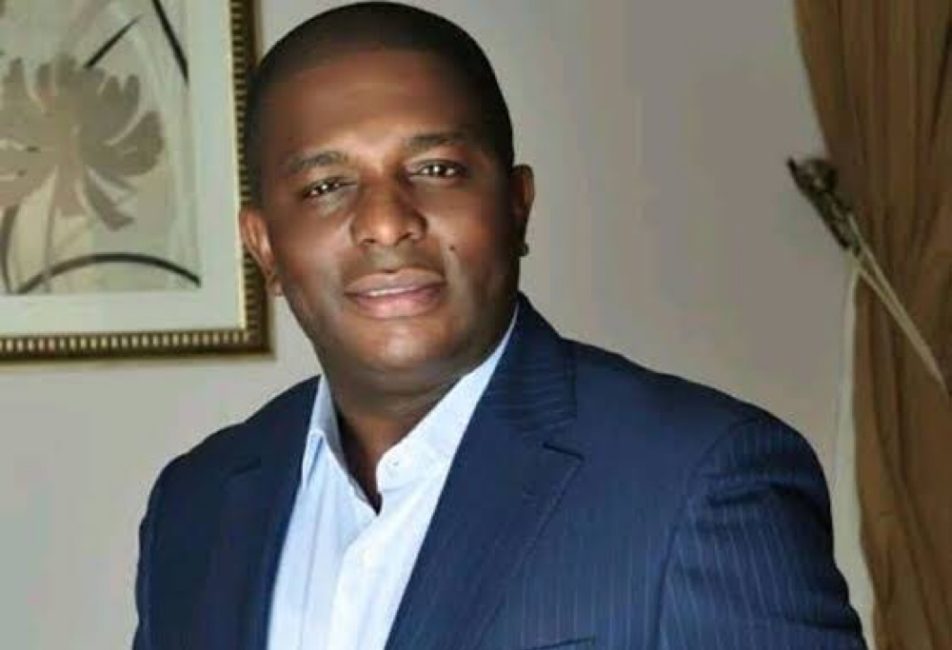 Chief Mascot Uzor Kalu, a former Chief of Staff to Abia State governor has reacted to a statement credited to his elder brother and Chief Whip of the Senate, Orji Uzor Kalu, saying he (Mascot) did not officially inform him of his decision to launch a new political party, Action Peoples Party, APP.

Mascot in a statement signed by his aide, Mr Okey Umezie, noted that Kalu and Mascot were relating well as siblings.

Umezie revealed that Mascot had during last year’s Christmas visited kalu at his Igbere country home with a cow and drinks and informed him of his decision to quit the APC.

He further stated that Mascot has the right to take decision on his political future since the APC refused to acknowledge his sacrifices for the party.

“Today, we read the statement by the Chief Whip of the Senate, Distinguished Senator Orji Uzor Kalu where he reacted to the launching of the Action Peoples Party, APP.

“While we acknowledge his position as the father of Abia politics, it is pertinent we address some of the issues he raised in his statement.

“Chief Mascot Uzor Kalu alongside other Abia APC leaders visited Distinguished Senator Orji Uzor Kalu at his Igbere home during the last Christmas Holiday with a cow and drinks to inform him of their decision to quit the APC.

“It is also imperative to inform Senator Orji Uzor Kalu that since Chief Mascot Uzor Kalu had during the Christmas Holiday informed him of his decision to leave the APC, there was no need informing him again about the launching of Action Peoples Party, APP.

“Chief Mascot Uzor Kalu and others who launched APP in Abia State have no issues or whatever with Distinguished Senator Orji Uzor Kalu. He remains our leader even though we are not in the same political party.

“It is important to let Abians know that APP is a party for all and for the good of Abians. We are not in APP to fight anyone but to rescue Abians from bad governance.

“In Kwara, Bukola Saraki is in PDP aspiring to be President and his sister, Gbemi Saraki is in APC as a Federal Minister. Therefore, Mascot is not the first to have a different political ideology from his brother.

“APP is coming to rescue Abians in 2023. It is important we support them to succeed. It is a party of equity, justice and fairness,” the statement read.

He noted that the party has a working document on the zoning of Abia State governoship for the next 20 years.

Recall that Orji Uzor Kalu, Thursday, claimed that the defection of his younger brother, Mascot, to the Action Peoples Party, APP, came to him as a surprise.

Mascot, until his defection, was a staunch member of the All Progressives Congress. He also contested the seat of the House of Representatives of his constituency and lost.

Orji made his position known on his verified Facebook page. He said he had been inundated with calls regarding the defection.

How Tricycle Operator Led Hoodlums To Attack Security Guards, Others With Guns, Machete In Abuja Community