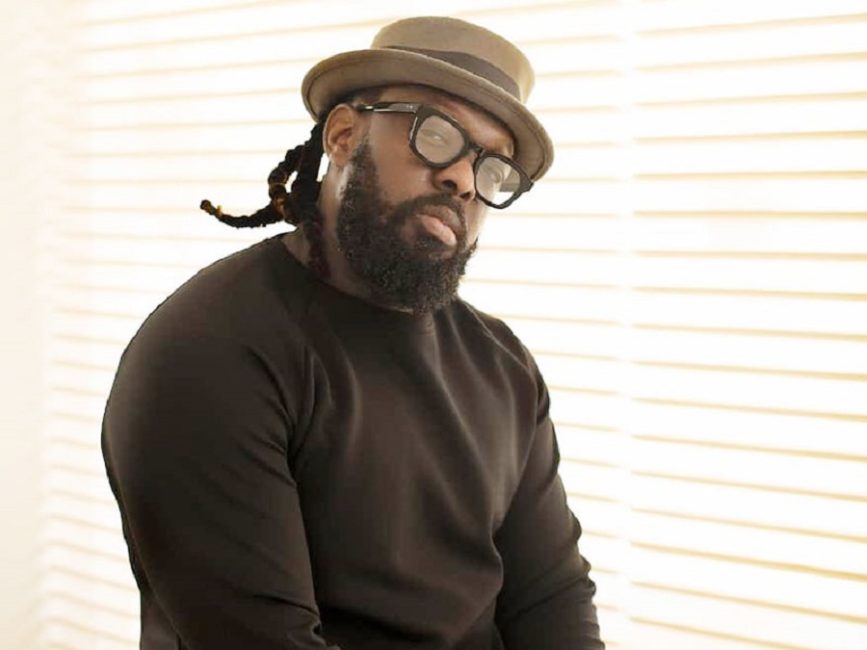 Nigerian singer and songwriter Inetimi Timaya, popularly known as Timaya, has disclosed how he suffered as a boy while selling plantain.

Timaya went down memory lane when he told fans about his rise from grass to grace, and also advised them to invest in themselves and to work hard.

The ‘Plantain Boy’ singer was among the A-list acts that headlined the 2021 Urban music festival over the weekend at the Eko Energy City in Lagos.

Speaking during a performance at the Coca-Cola Urban Music Festival, he said, “I used to sell plantain but now I am rich. I suffered so much as a boy but I am now a rich man. Thanks to God. If you are here and you think you are suffering, do not give up. Keep pushing because you will surely succeed.”

5 Latest Nigerian Songs To Jam To This Weekend

While remembering his journey as a plantain seller in his early days he advised the youths to invest, “Please invest. Don’t be a foolish person, because if you are broke nobody will pick your call.

“I am begging you; my knees are down, please. Nobody loves anybody, just get your money right and go home. When you have your money, you can call the shots. Tell yourself ‘I must be focused.’ Say, ‘in this 2022 it shall be right with me’.”

The Bayelsa State-born, is the founder of DM Records. His solo career began in 2005 with the release of the song, ‘Dem Mama’, which also appeared on his debut album, ‘True Story’ released the following year.

His works have earned him several notable awards including Headies, AFRIMMA Awards, One Nigeria Music Award and NEA Award.

One Dead, 18 Injured In Osun Accident

NNPC To Spend N3trn On Petrol Subsidy This Year–Finance Minister