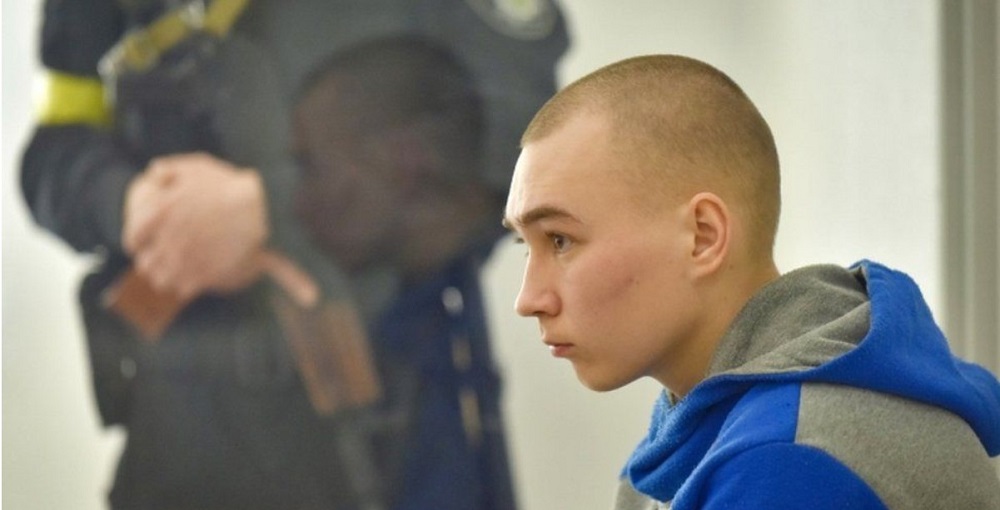 A Ukrainian court has sentenced a 21-year old Russian soldier ,Sgt Vadim Shishimarin, to life in prison for killing an old man amid his country’s military invasion in Ukraine.

The solider told the court that he was carrying out an “order”, meanwhile, he pleaded guilty to killing Oleksandr Shelipov, 62, in the north-eastern part of Ukraine on 28 February.

Ukraine authorities say that Shishimarin was part of the servicemen deployed to carry out a military operation as ordered by Russia President Vladimir Putin on Febraury 24.

He was caught during the conflict and subsequently arraigned.

BBC reported on Monday that Shishimarin ” asked for forgiveness” but the court convicted him for war crimes.

Since the war began in Ukraine , the Office of the UN High Commissioner for Human Rights (OHCHR) has recorded 8,189 civilian casualties in the country as of May 20: 3,838 killed and 4,351 injured.

In Three Months Of War, 3,974 People Killed In Ukraine. But US Praises…

‘You’re Weaker Without Russia!’– Putin Reacts To Suspension From US-Led…