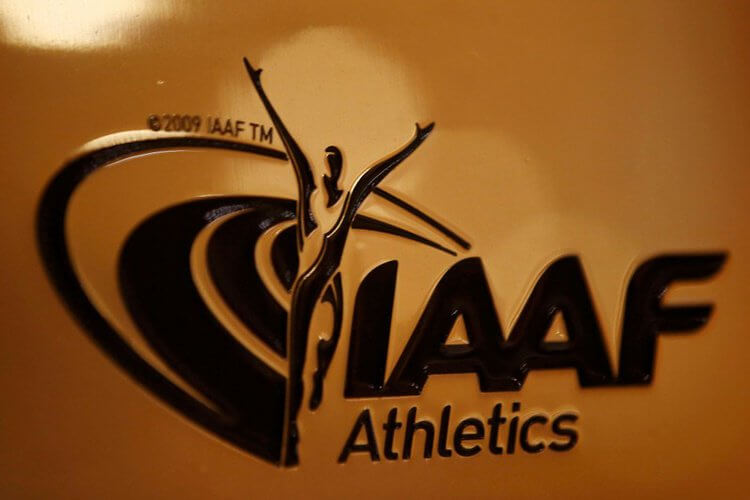 Russian athletes will remain banned from international competitions after the IAAF upheld the country’s suspension into 2019.
Athletics’ governing body banned Russia in November 2015 because of evidence of state-sponsored doping.

The ban will remain in place until samples and data from Moscow’s former anti-doping laboratory are made available.
Russia must also pay all costs incurred by the work of the IAAF’s task force.

“I hope they’ll deliver the data by the end of this year,” said Rune Andersen, head of the IAAF’s task force on Russia. “But I cannot go any further than that.

“We’ve received no assurances it will be delivered to us directly.

“Assurances have been given to Wada (World Anti-Doping Agency) and Wada have set a deadline of 31 December to receive the data. We’ll have to rely on receiving the data from Wada before handing it to the AIU (Athletics Integrity Unit).”
It is the ninth time the IAAF has turned down Russia’s appeal for reinstatement.

The decision puts the IAAF at odds with other sporting bodies such as Wada and the International Olympic Committee (IOC), who have revoked their own suspensions of Russia.

In February, Russia’s Olympic membership was restored following its suspension from the 2018 Pyeongchang Winter Games, while Wada lifted its three-year ban in September.

Travis Tygart, head of the US Anti-Doping Agency, said the decision was “refreshing”.

“Over the past three years the IAAF has shown to be the beacon of hope for all sports organisations by taking a lead in addressing doping, standing up for clean athletes by suspending Russia, setting up the truly independent and pioneering Athletics Integrity Unit, and consistently pursuing cases for dopers of Russia’s state-sponsored doping regime,” he said.

“The IAAF’s decision to keep Russia suspended is a refreshing reminder that anti-doping decision-making should always be built on principles.

“Let’s hope this outcome continues to ensure lasting change and the right outcome – that is what clean athletes, governments and sports fans all across the world deserve and expect, now more than ever.”

The ruling means Russian athletes will not be able to compete under their own flag at the European Indoor Championships in February.

However, athletes who have met the IAAF doping review board’s drug-testing criteria will be allowed to compete under a neutral flag in Glasgow.
More than 70 Russian athletes competed as neutrals at the European Championships in Berlin in August.

On Tuesday, the IAAF also announced the 2023 World Athletics Championships will be held in Budapest, Hungary.