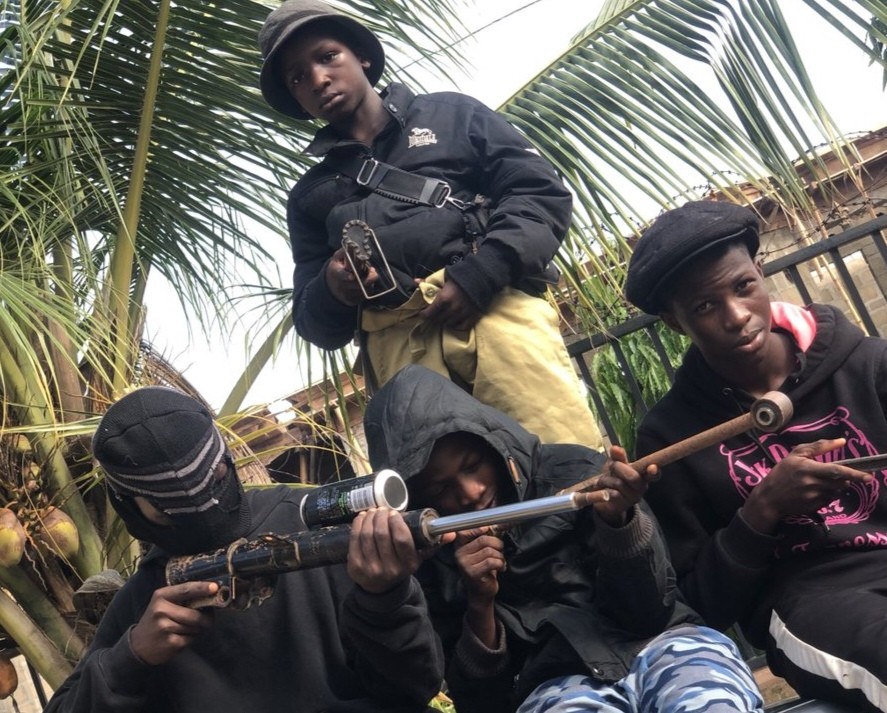 The gesture came months after the group created a viral video from its Spanish drama series, Money Heist.

Ikorodu Bois, which is popular for recreating and mimicking music videos and movie trailers, announced the news on its Twitter account.

The boys ecstatically showed off their presents which, at a glance, included a voice recorder, camera, boom microphone, tripods, iMac computer, and other tech accessories to help with their future production.

Netflix Loses Nearly A Million Subscribers In Second Quarter Of 2022

Recall that in June 2020, the boys got international attention when they remade a trailer of Chris Hemsworth’s movie, Extraction.

Extraction, an action film starring ‘Thor’ star, Chris Hemsworth and directed by Sam Hargrave, written by the trio of Ande Parks, Anthony Russo, and Joe Russo, has become one of the most-watched movies on Netflix.

The group creatively makes use of props and sets to mimic contents with easily accessible materials then post them on social media.