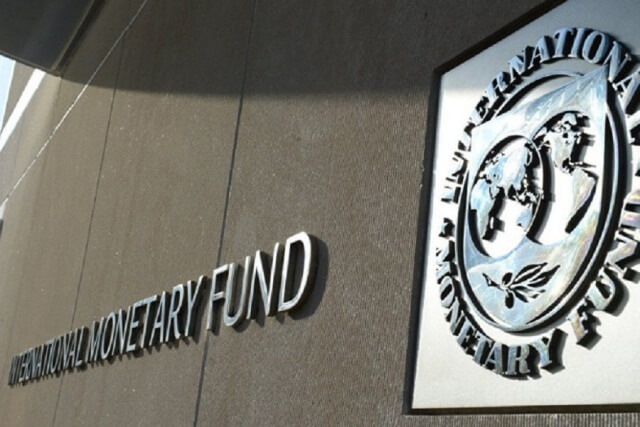 The IMF on Tuesday warned that Sub-Saharan African nations are at growing risk of debt distress because of heavy borrowing and gaping deficits, in spite of an overall uptick in economic growth.

The sober assessment comes as African countries continue to tap international debt markets and issue record levels of debt in foreign currencies, spurred on by insatiable investor demand for yields.

In its economic outlook for the region released in Accra Ghana, the Fund projected the rate of economic expansion would rise to 3.4 per cent this year, up from 2.8 per cent in 2017, boosted by global growth and higher commodity prices.

Slower growth in South Africa and Nigeria – the continent’s two largest economies – weighed on the region-wide average, but the IMF expects growth to pick up in around two-thirds of African nations.

However, under current policies, that rate is expected to plateau below four per cent over the medium term.

Meanwhile, around 40 per cent of low-income countries in the region are now in debt distress or at high risk of it, the IMF said. And refinancing that debt could soon become more costly.

“The current growth spurt in advanced economies is expected to taper off, and the borrowing terms for the region’s frontier markets will likely become less favorable … which could coincide with higher refinancing needs for many countries across the region,” it said.

African governments issued a record 7.5 billion dollars in sovereign bonds last year, 10 times more than in 2016. And they have issued or plan to issue over 11 billion dollars in additional debt in the first half of 2018 alone, the report said.

Foreign currency debt increased by 40 per cent from 2010 to 2013 to 2017 and now accounts for about 60 per cent of the region’s total public debt on average, IMF data showed. Average interest payments, meanwhile, increased from four per cent of expenditures in 2013 to 12 per cent in 2017.

Six countries – Chad, Eritrea, Mozambique, Congo Republic, South Sudan and Zimbabwe – were judged to be in debt distress at the end of last year. And the IMF’s ratings for Zambia and Ethiopia were changed from moderate to “high risk of debt distress.”

The IMF conceded that Africa’s enormous needs will continue to demand heavy investments to build infrastructure and social development.

But to do so while avoiding the risk of a debt trap the continent, which currently has the lowest revenue-to-GDP ratio in the world, will need to become more self-reliant.

“With debt vulnerabilities rising in the region, sub-Saharan African countries will need to further rely on sustainable sources of financing, making domestic revenue mobilization one of the most urgent policy challenges for the region,” the IMF said.