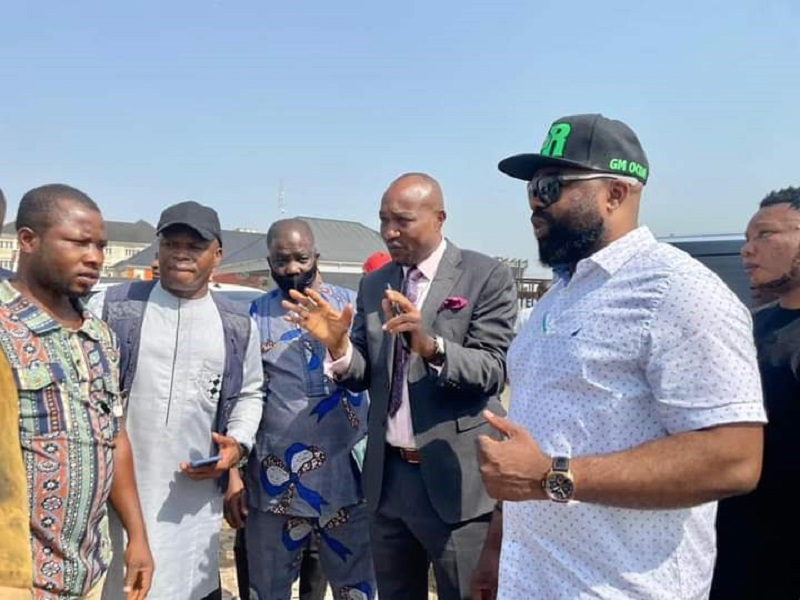 The Imo State Government has given 24-hour ultimatum to operators of illegal motor parks in Owerri to relocate to government-approved parks in the state capital.

Chukwu, who was in company with the state’s Commissioner for Transportation, Barr. Rex Anunobi, recalled that the state government had earlier notified the park operators about the development.

He said the OCDA had in December 2020 embarked on a sensitization tour to urge operators of illegal motor parks and occupants of Shanties to move to government designated parks and markets on or before January 10, 2022.

Chukwu said following the expiration of the deadline, the state government would immediately enforce the directives.

Speaking in a statement signed by his media aide, the OCDA boss said Governor Hope Uzodinma gave 24 hour grace to all operators of illegal parks to vacate and move to the government approved parks.

“Motorist loading at Government/Okigwe road were directed by the state government to relocate to a location at Amawire Orji, those operating at warehouse/Orlu road will relocate at Egbeada market.

“Motorist loading at control post will relocate to an open space at hospital junction Owerri-porthacourt road,” he said.

The OCDA boss and transportation commissioner were joined on the inspection exercise by the State Chairman of National Union of Road Transport Workers (NURTW), Sam Udeh, amongst others.

Some of the illegal parks they visited were at the Control Post, Warehouse junction, Government House junction and Orji.