Nigeria Politics
By Ating Enwongo On May 4, 2022 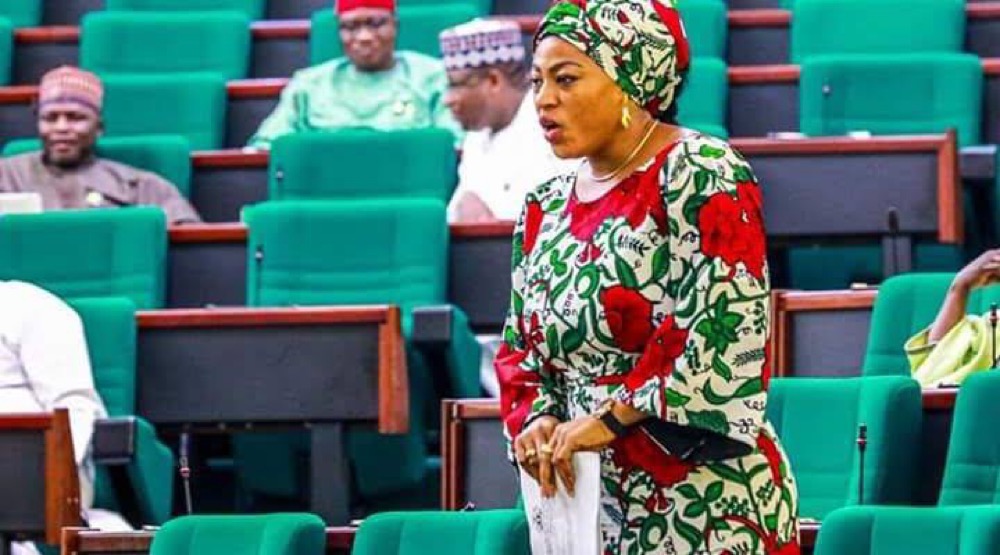 Barely a week after the Okigwe Elders Forum endorsed  Princess Miriam Onuoha’s second term bid for the Okigwe North Federal Constituency seat at the House of Representatives, Imo women under the aegis of coalition of women groups has followed up with another vote of confidence in the activist legislator.

The latest approval was given at a meeting convened by the Okigwe North women Forum to  deliberae on ways to foster peace, unity and progress in Imo state and strategized on increasing women participation in politics.

After evaluating her performance, the groups unanimously passed a vote of confidence on the federal lawmaker whose character, achievements and antecedents in the House of Reps  were deemed to be satisfactory and above reproach by the women.

Assuring the lawmaker of the support women journalists, the Chairman, Imo NAWOJ, Dorothy Nnaji, commended Onuoha for her energy and passion for development, adding that  “there is no space in Okigwe North Federal Constituency for another candidate”.

The other women groups also pledged their support for the lawmaker to return to the House for a second term, stressing that they had decided to act in support of women in politics.

They women said they would leverage on their population and vote massively for Onuoha.

In appreciation, Onuoha, said she is focused on peace and encouraging development in the community, adding that she would also continue to be a champion for women.

Buhari Will Decide Fate Of Ministers Who Relinquished Political Aspirations–Lai…