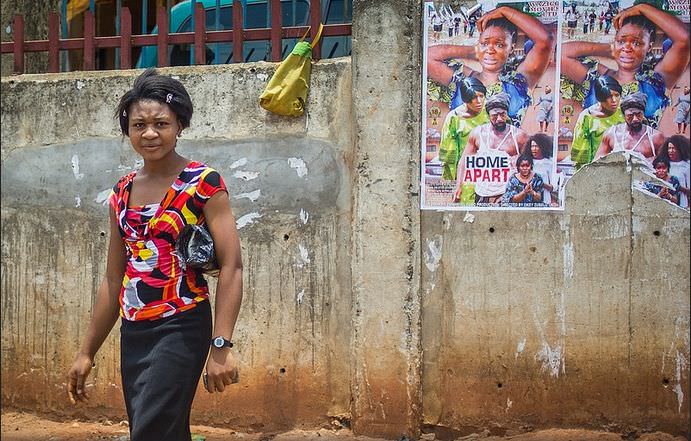 The Indian High Commissioner to Nigeria, Ambassador Ajjampur Ghanashyam, has tasked the Federal Government to develop Nigeria’s film industry, popularly referred as Nollywood to become a veritable industry capable of adding positively to the economy of the nation.

The High Commissioner who said this while speaking to the press, added that India was ready to partner the Nigerian Government towards achieving this aim. He said that the country’s film industry has the potential to contribute more to the nation’s economy.

“Nollywood may be relatively a recent phenomenon compared with the Indian film industry but there is scope for both of us to develop concepts from each other,’’ he said.

He called on the Federal Government to create a conducive environment for proper funding of the industry adding that there should be additional training for the operators of Nigeria’s film industry.

Ghanashyam said as part of measures to be put together towards creating a conducive funding environment, the federal government could make film Makers access to loans easier.

“In our own case, the government made the Bollywood to be an industry; they can raise a bank loan for making a movie. Initially accessing loans was not possible for film makers, they were dependent on anybody who was willing to give them the money but that has changed”, he said.

Ghanashyam further said that with good funding, the quality of Nollywood films would improve adding that this development would have a multiplier effect not only on the industry but the entire economy.

“Indian Film Industry started 1913. We had our centenary about two years ago. We have made about 78, 900 movies in 18 languages, that is why the Indian film makers are called the dream merchants.”

He also urged that investments be made in the country’s film industry so as to have quality productions. “Here make a movie with 20,000 to 50,000 dollars. You can’t make a movie with less than 50 million dollars in Hollywood”, the envoy said