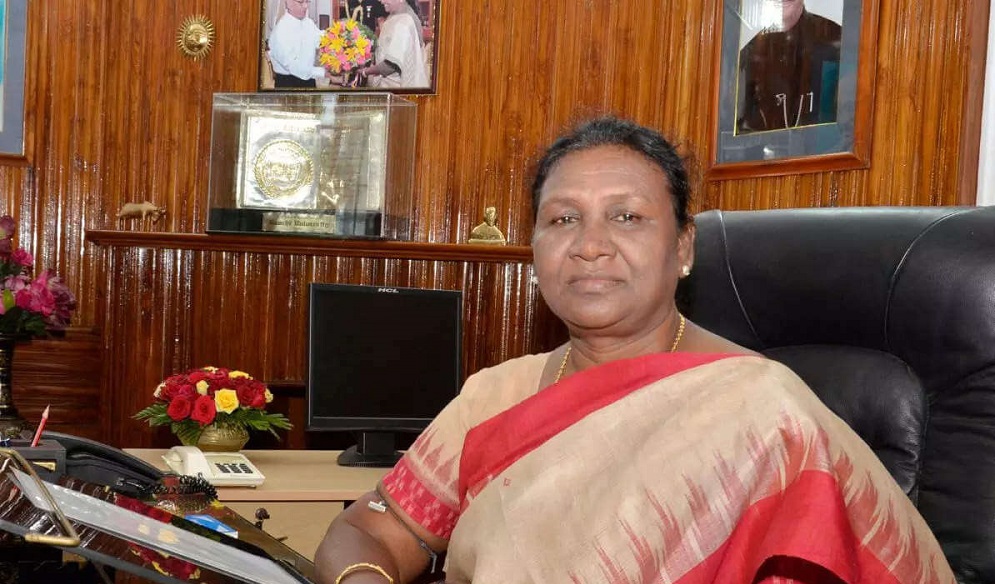 Following the conclusion of India’s Presidential Election Result 2022, Droupadi Murmu(64) was elected as the 15th president of the country.

The female politician is a member of the Bharatiya Janata Party.

Hindustan times reports that she defeated the opposition’s Yashwant Sinha by garnering over 64 per cent of valid votes cast.

Prime Minister Narendra Modi alongside other government officials paid her a congratulatory visit.

Among other roles, the president oversees the armed forces.

JUST IN: WHO Confirms ‘Heartbreaking’ COVID-19 Situation In India As…