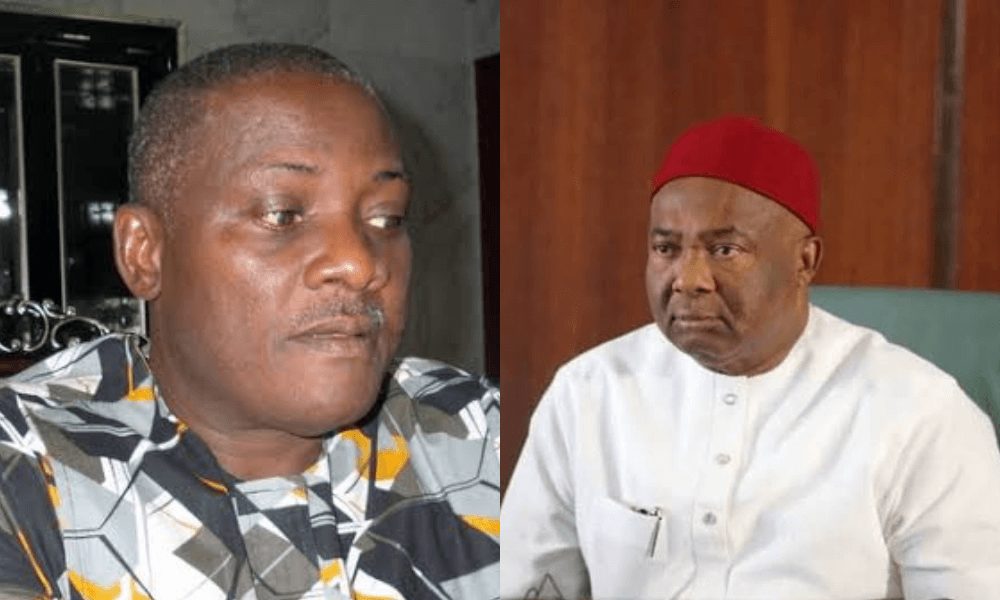 Innoson Vehicles Manufacturing (IVM) has sued the Imo State Government for not servicing N2.5bn debt from the supply of over 122 vehicles.

The manufacturer said in a statement sent to THE WHISTLER on Friday that it has been unable to service debt owed Keyston Bank Limited at 10 per cent interest due to the state government’s silence on the matter.

According to the Anambra based manufacturer, the vehicles were supplied at a dollar equivalent of $6.3m, but it has depreciated to $3.3m as of July 27.

The company said the state governor has failed to “pay or service the debt of N2,547,666,435 being the purchase price of the various IVM Vehicles including their parts which IVM manufactured, sold and delivered to the State Government but Imo State Governor or its government has refused and failed to pay same despite repeated demands and appeals.”

The company said the lawsuit was filed by Prof Joseph Mbadugha, SAN, FCPA of McCarthy Mbadugha & Co, the counsel to Innoson Vehicles.

Mbadugha said the Chairman of Innoson motors, Innocent Chukwuma, has made repeated attempts to urge the state governor to pay the company on the vehicles sold and delivered to his government.

Uzodimma: Why I Withheld Innoson’s N2.3bn Balance For Vehicles Supplied To Imo Government

“The above vehicles which were valued at over N2.5bn ($6.3m) were supplied in good faith to the Imo State Government based on an understanding with the Governor which arose after a special request that Innoson Vehicles grant the State the favor of paying for the vehicles after deliveries to them and which request was granted and honored.”

The company alleged that the special and privilege request granted to the governor turned into a nightmare for Innoson Vehicles and Its Chairman after Chukwuma had at various times through several visits, phone calls, messages, and submission of letters requesting payment appealed to the Governor and his conscience to make total payments or set up a payment plan that will offset the debt.

The company said, “The inability of the state government to pay the aforesaid purchase price of the vehicles supplied has resulted in Innoson Vehicles having difficulties in fulfilling its loan repayment obligations to Keystone Bank Limited and Bank of Industry.

“These Banks granted their credit facilities at the rate of 10 per cent interest and other fees therein. More so, it has led to the loss of profit arising therefrom and the accruing interest.

“It is also interesting to note that as of July 27th, 2022, the over N2.5bn worth of vehicles supplied to Imo State Government in April 2021 under the leadership of Hope Uzodinma with a dollar value of $6.3m is now worth $3.8m. Even if the money is paid today, the value of the money has depreciated by over 40 per cent.

“It is therefore based on this premise that Innoson Vehicle Manufacturing Company Ltd has begun the process of recovering its debts against the Imo State Government by slamming a lawsuit of over N2.5B with an interest rate of 10% on the entirety of the sum claimed at the High Court of Anambra State, Nnewi Division.”

2023: INEC Cautions Police Against Infringing On Its Independence After Invitation Of Edo REC

Nigerians Petition INEC To Include Name, Picture Of Candidates On Ballot Paper

I Will Take Over GTBank, Manage It Better Than Current Owners– Innoson Chairman

‘My Daughter Was Sick, Didn’t Respond To Treatment’ – Woman Released After 135 Days In…