Insecurity: UK Warns Citizens Against Travel To 20 States In Nigeria 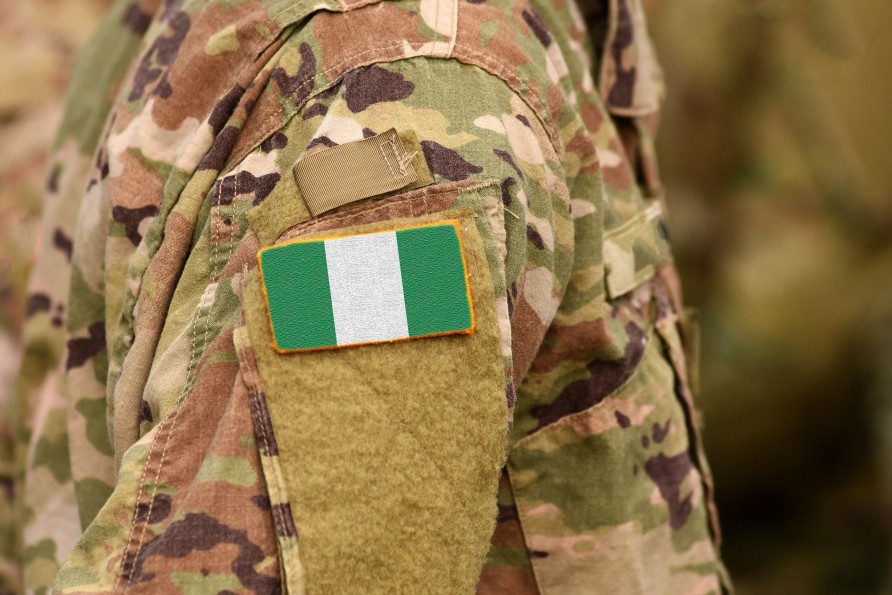 The Government of the United Kingdom(UK) has issued a travel advisory to British nationals in Nigeria, citing worsening security situation.

It claimed that parts of the country were unsafe at the moment, stressing rising insecurity in the areas may be motivated by financial and political considerations.

“There’s a high threat of kidnap throughout Nigeria. Kidnaps can be motivated by criminality or terrorism, and could be carried out for financial or political gain.
“Anecdotal evidence suggests that the risk of kidnap increases after dark. The security environment in the north east has deteriorated since 2018 and there is a heightened risk of kidnap,” it disclosed in a statement published on the UK government’s website, dated August 4.

Hence, it listed certain areas that Britons in the country should be watchful of travelling to.

“The Foreign and Commonwealth Office (FCO) advise against all travel to:

The statement also added: “The FCO advise against all but essential travel to:

According to the statement, terrorist activities are reigning in parts of North and are likely to continue.

“Terrorists are very likely to try to carry out attacks in Nigeria; most attacks occur in the north east, particularly in Borno, Yobe and Adamawa States.

” There have also been significant attacks in Gombe, Kano, Kaduna, Jos and Bauchi States and in the Federal capital, Abuja; further attacks are likely,” it added.

But a Presidential Spokesperson, Femi Adesina, had in previous weeks, maintained that though there were security challenges, the country’s security operatives were doing their best to contain it.

However, UK urged its citizens to be wary of moving around in the country as well as avoid large gatherings.

“Attacks could be indiscriminate and could affect western interests as well as places visited by tourists.

“Kidnaps in the north east have included humanitarian and private sector workers. There are also reports that Boko Haram and Islamic State West Africa (ISWA) are continuing to actively plan to kidnap foreigners.

“As well as in north-east Nigeria, extremist groups operate in some northern and middle belt states including Bauchi, Gombe, Kano, Kogi, Kaduna, Niger and Adamawa.

“If you’re working or travelling in these States then you should be aware of the risk of terrorist kidnapping.

“Before considering travel to areas to which the FCO advise against all or all but essential travel you should take professional security advice.

“Be vigilant at all times and keep others informed of your travel plans If you’re working in Nigeria you should follow your employer’s security advice, make sure your accommodation is secure and review your security measures regularly.

“Consular support is offered in Nigeria although limited in areas where the FCO has existing advice against all travel and all but essential travel (as set out above).

“Around 117,000 British nationals visit Nigeria each year; most visits are trouble-free.”