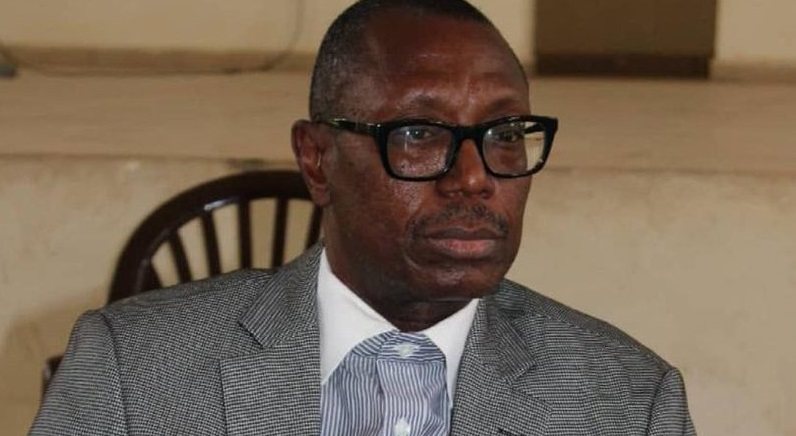 The Independent Corrupt Practices and Other Related Offences Commission (ICPC) has been urged to probe some staff of the National Examination Council (NECO) for engaging in examination scandals at a centre in Kaduna State.

The Chief Executive Officer of Signature TV, Vinmartin Obiora Ilo, made this call during the unveiling of ‘Corruption Tori’ Season 2 in Abuja.

Ilo noted that a recent report had uncovered some NECO officials colluding with prospective candidates to undermine the integrity of their examination.

According to him, “The story, which was published by more than 25 media houses a day after it broke, led to the flagging up of the examination centre in Kaduna by NECO and an investigative enquiry was set up by the NECO Board.”

The Signature TV CEO however, bemoaned that in spite of the fact that NECO had promised to send their findings to ICPC for further investigation, nothing has been heard of the case again so far.

He, therefore, called on ICPC to wade into the case and bring anyone culpable to justice.

Speaking at the event on the topic, Corruption Fighting Back, ICPC Chairman, Bolaji Owasanoye, said that it was only natural for those who benefit from the status quo to fight back any reform aimed at fighting corruption, stating that whenever ‘corruption is threatened, it fights back.’

The Chairman who was represented by Assistant Director, Hassan Salihu, also noted that corruption was not only a threat to national security but a threat to political and socio-economic development of the Nigerian nation.

Owasanoye pointed out how Corruption Tori’s objective of causing attitudinal change among Nigerians stating that it aligned itself with the Commission’s National Ethics and Integrity Policy (NEIP).

According to the ICPC boss, the NEIP, which was developed in collaboration with the Office of the Secretary to the Government of the Federation (OSGF) and the National Orientation Agency (NOA), was approved by the Federal Executive Council on 19 August 2020.

It was launched by the President on 28 September 2020 and seeks the return of Nigerians to values of old that made the country great.