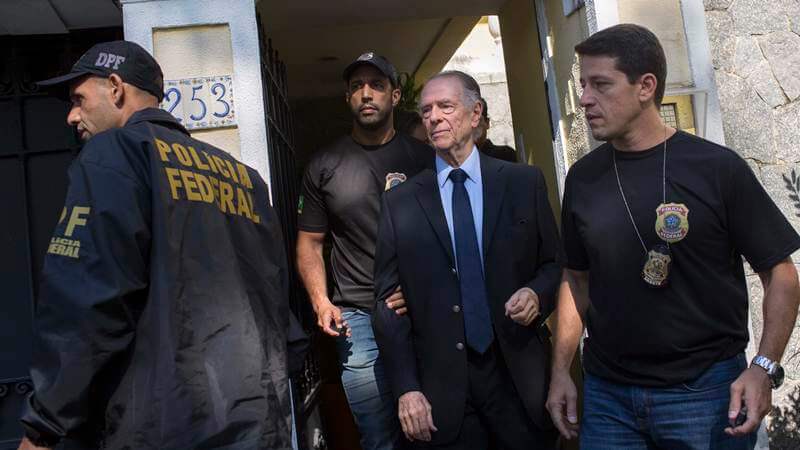 Nuzman was on Thursday arrested by Brazilian authorities for allegedly arranging more than $2 million in bribes to get the IOC to pick Rio de Janeiro to host the 2016 games.

The IOC also suspended him from all his positions and stripped him of his honorary membership and removed him from the coordination committee for the 2020 Tokyo Olympics.

Following the development, the Swiss-based body suspended the Brazilian Olympic Committee and froze all IOC payments to the body.

However, Brazil athletes are not affected by the ban, allowing them to compete in the 2018 Winter Olympics in South Korea, the IOC said.