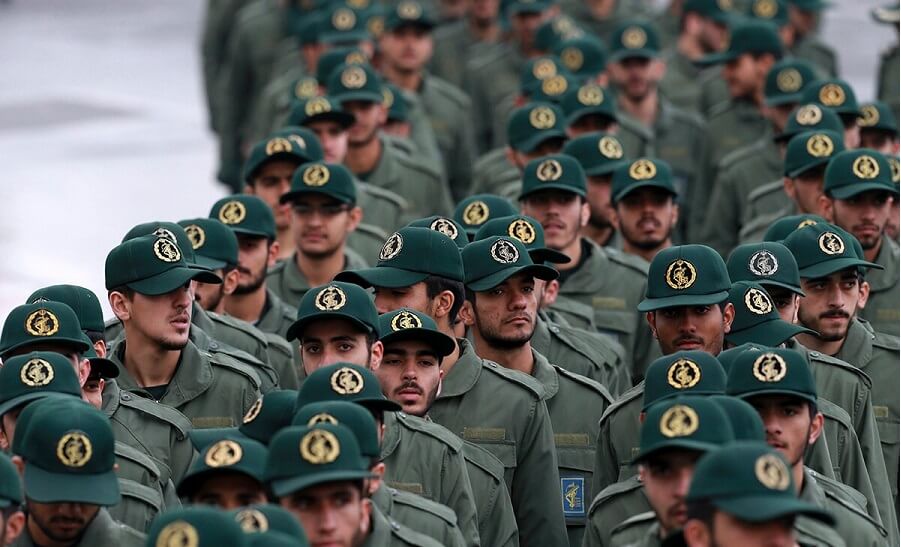 The Islamic Republic of Iran has approved over two hundred million dollars for its military personnel, and has also designated the United States Pentagon as a terrorist organization.

The Iranian parliament approved the bills on Tuesday.

Islamic republic news agency reports that Iranian MPs discussed an urgent amendment to the bill on ‘’US Counter-measure” and the allocation of 200 million euros to the Quds Force branch of the Islamic Revolutionary Guard Corps.

It designated US Department of Defense and its affiliations as terrorist organization as well as those involved in the killing of its top military leader, Qasem Soleimani.

The Speaker of Iran’s Parliament, Ali Larijani, said that 200 million Euros will be paid to the military from the National Development Fund by March 19, 2020.

Recall that the US president, Donald Trump had warned Iran to backtrack on its threats, citing the financial input made in the US armed forces.

“The United States just spent two trillion dollars on military equipment. We are the biggest and by far the best in the world

If Iran attacks an American Base, or any American, we will be sending some of that brand new beautiful equipment their way…and without hesitation!” he said.