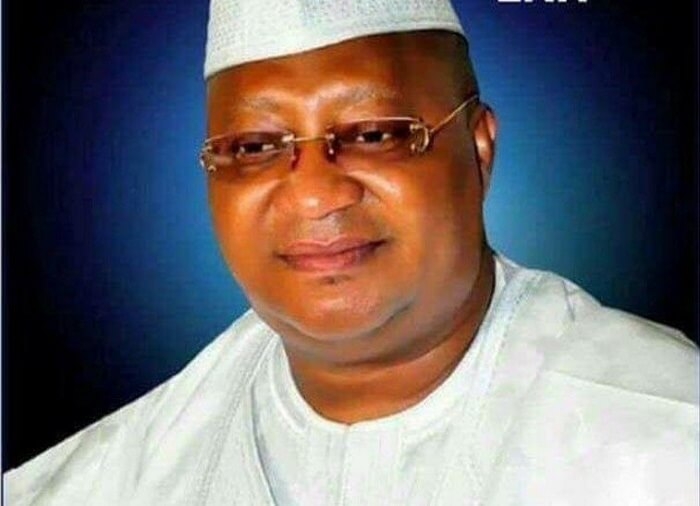 The Coroner Inquest investigating the cause of death of Sen. Isiaka Adeleke on Monday fixed May 29 for final judgement on the case.

The Coroner, Chief Magistrate Olusegun Ayilara made this known during the court’s sitting on Monday in Osogbo, Osun State.

Ayilara said since the commencement of proceedings on the matter 10 out of the 15 respondents had appeared before the court.

Since the coroner began sitting on May 10, 2017, the major people that saw the late senator had appeared before the court to give evidence.

They include the nurse that treated him before his death and the forensic team that carried out autopsy on him.

“This court summoned 15 persons to appear before it, an advertisement which was published on May 11 in two national newspapers, the Tribune and The Nation.

“Their refusal to appear before this tribunal is intentional and so I am setting Monday, May 29 for the final verdict. By then we should know where we are going.’’ he said.

The Corona Inquest was set up by the Osun State government following the shocking demise of Senator Adeleke, representing Osun West Senatorial District, under the Platform of the All Progressives Congress(APC)

Sen. Adeleke died after suffering a heart attack on April 23, 2017.

Adeleke family, however, refused to honour the invitation of the court, stating in a news conference that the death of the senator was being politicised.