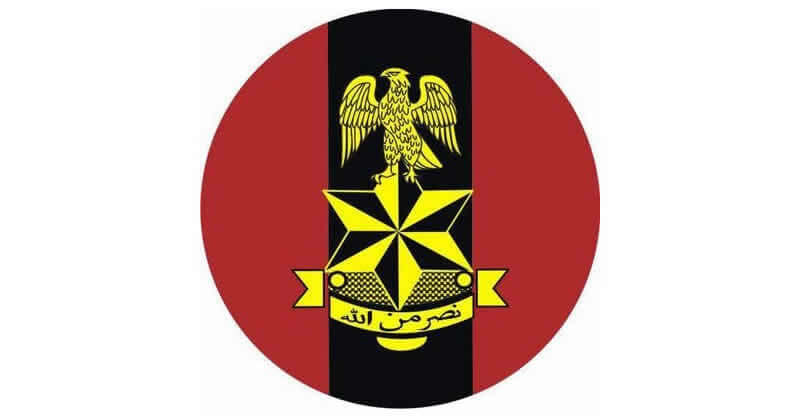 Popular Islamic cleric in Oyo State, Sheik, Akewugbagold, has cried out over the continued detention of one of his relatives, Adebayo Azeez, by Nigerian Army.

Akewugbagold, who said Azeez was arrested at his residence in Oyo town by over 40 armed soldiers on November 18 stated that the detainee had high blood pressure. He said detaining him without members of his family knowing his whereabouts could lead to untimely death .

He said this while addressing journalists in Ibadan on Wednesday

The cleric said Azeez, 52, was arrestes by soldiers from Operation Burst, Oyo zone, saying nothing incriminating was found on him and despite that he has not been released.

He said the family later heard some rumours that Azeez was accused of helping the embattled Yoruba Nation activist, Sunday Igboho, to bring money into the country.

He said another rumour was that the detainee knew the hoodlums who attacked the Medium Security Custodial Centre Abolongo in Oyo.
Akewugbagold however said Azeez did not know anything about these while calling on the army to free him.

He also appealed to Governor Seyi Makinde to use his office to ensure his release, saying the wife of the man in detention for two weeks now had been sick while his aged mother had also been sick since she learnt of her son’s arrest.

He said the family has reported the case to the police and Operation Burst in Oyo town but they all said they did not know his whereabouts.

He said, ” He was arrested by about 40 armed soldiers but nothing incriminating was found on him.

“My brother does not have criminal records anywhere. We do not know his whereabouts since that time but we later heard that he was being detained at the DIA, Abuja.

“We are appealing to the military to please release him and to Governor Seyi Makinde to use his office to ensure his release.”

The Administration officer of the Operation Burst, Abubakar Adamu, confirmed the arrest but said those who arrested the man came from Abuja.

He said, “I am aware of the arrest but it is from Abuja. The family had contacted me and I told them it is beyond us. We received a signal to support the team from Abuja with logistics. That was why we releaseed our vehicles to be used to carry out the operation.”