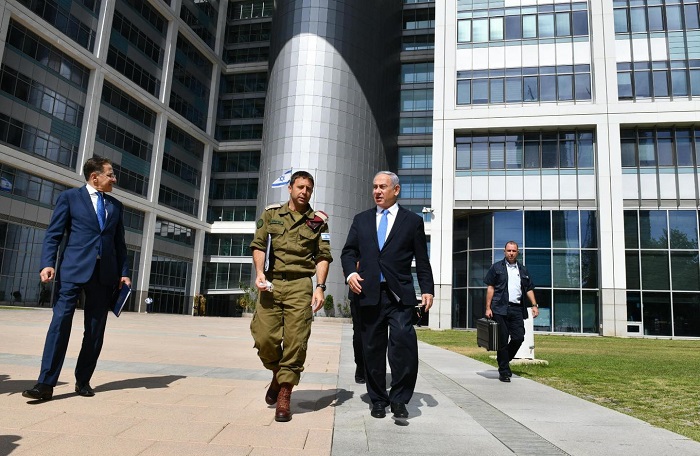 Israel military’s International Defense Cooperation has disclosed that in the year 2020, it sold defense equipment worth $8.3 billion globally.

The nation’s Ministry of Defense disclosed this in a tweet on Tuesday.

“SIBAT in the Israel Ministry of Defense: The scope of Israel’s defense export contracts in 2020 reached $8.3 billion.

“This is the second highest figure for the State of Israel and indicates a 15% increase in the number of agreements signed, in comparison to the previous year,” it tweeted.

According to the ministry, the following weapons were agreed in its deals with certain countries : “Ammunition and armament (16%) , services and other (2% ), Radars and LW (16% ), Missiles, rockets, and air defense systems (10%), Drone systems and UAVs (6%), Weapon stations and Launchers (8%),Manned aircrafts and Avionics (13%), C4I and Communication systems 8% , Observation and Optronics (13%), Vehicles and APCs (3%).”

Although it did not specify the countries that contracted its defense industry, it said the equipment went to “North America(20%), Europe(30%), Africa(4%), Latin America(2%), Asia and the Pacific Region (44%).”

JUST IN: How Air Peace Pilot Prevented Another Tragedy