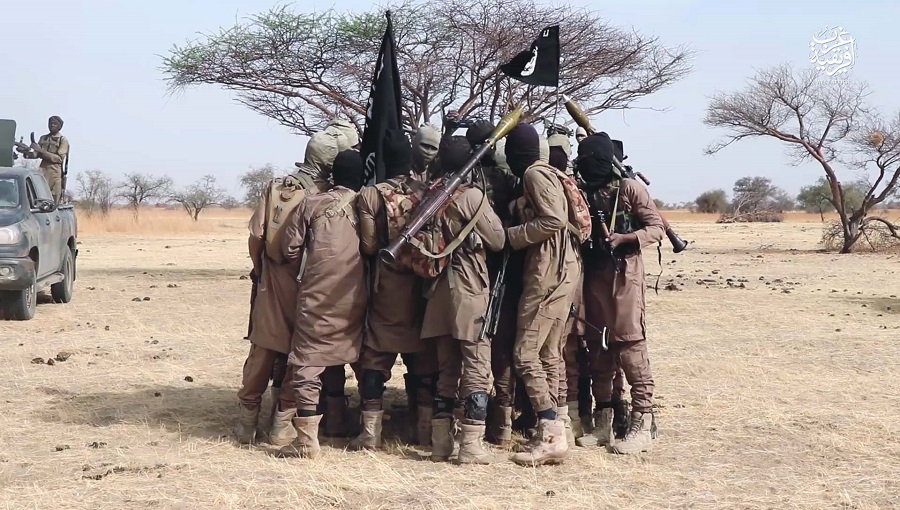 A specialized institution of the Economic Community of West African States (ECOWAS) has revealed that the Islamic State’s West Africa Province(ISWAP) has been consolidating on its deadly activities in Nigeria as a result of the financial inflows it gets which amounts to N14,822,640,000 ($ 36 million) annually.

The Inter-Governmental Action Group against Money Laundering (GIABA) disclosed this in its August report on terrorism financing seen by our correspondent.

The report says ISWAP is sustaining itself through collection of tax and trading within the Lake Chad region.

The group’s other means of survival include kidnapping for ransom, extortion and raiding.

The report however stated that the proceeds generated in Nigeria are significantly higher than whatever obtains in other countries in the Lake Chad region.

“As with other forms of illicit financial activity, pervasive use of cash enables these groups’ funding. A study estimated ISWAP’s revenues, deemed larger than Boko’s, at up to USD 36 million annually, much of it from trading activity and taxation in the Lake Chad region,” it stated.

GIABA further stated that Boko Haram and ISWAP have jointly killed 36,000 people since 2010 making them one of the deadliest and destructive terrorist threats in the world.

The report noted that although Nigeria has improved its legal and institutional frameworks to combat terrorism and terrorism financing, the menace is still being aided by corruption in the country.

The report also observed that agencies of the federal government have not fully understood how terrorists operate and have not prosecuted suspects in line with the country’s risk profile.

“Nigeria’s understanding of its TF risks requires improvements in material respects, including through enhancing awareness of Boko/ISWAP’s international linkages and activity through the formal financial sector,” it added.