It’s Disappointing That Only 2.5% Of Arable Land In Nigeria Is Cultivated—Buhari 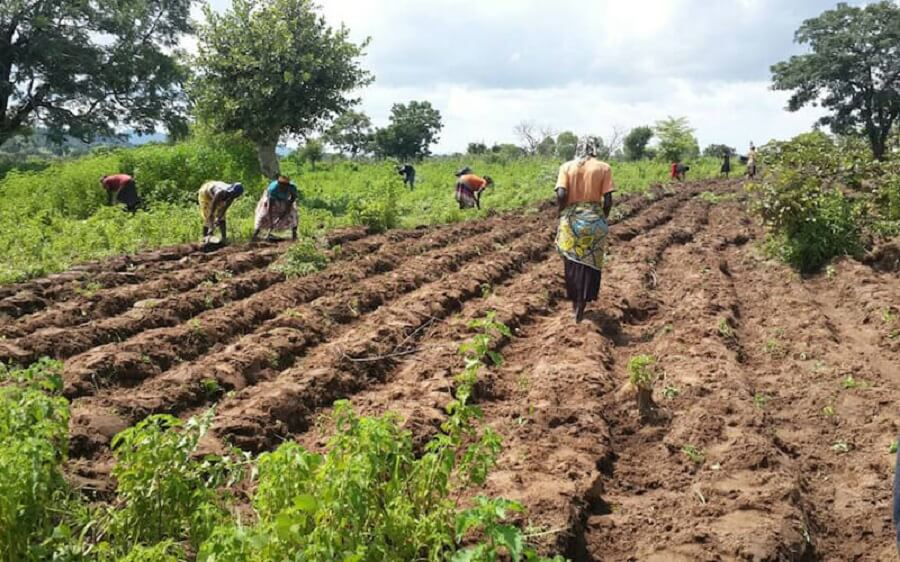 President Muhammadu Buhari has expressed disappointment that only 2.5 per cent of arable land in Nigeria is under cultivation.

The President stated that with his plan to lift 100 million people out of poverty, his administration will be focussing more on agriculture.

Buhari said these during a pre-recorded exclusive interview with Channels Television, monitored by THE WHISTLER on Wednesday.

The President was responding to a question on how many people have been lifted out of poverty following his 2019 promise to take 100 million Nigerians out poverty in the next 10 years.

He said, “I can’t tell you (number of those lifted out of poverty)off head. But I am telling you that the majority of  our population is 35 years and below and they don’t care how the government’s going to make them get a job for them.

“But I just thought that only 2.5% of the arable land is being cultivated. So we’re going to turn our attention to the term meaning for us to agriculture.

“Clearing land, machinery and so unfortunately, there is a political problem in the South, there is the problem of land ownership. It’s based on families and ruling classes and so on. So I think for the time remaining, we will turn a lot to agriculture.

THE WHISTLER had reported that Buhari had in June 2020  told the United Nations of his plans to lift 100 million Nigerians out of poverty within the next 10 years.

Some analysts have described the plan as ‘ambitious.’

Why Nigerians Don’t Hear Much About Me These Days – Buhari