Jackie Chan Ignores Son, To Give $370m Net Worth To Charity 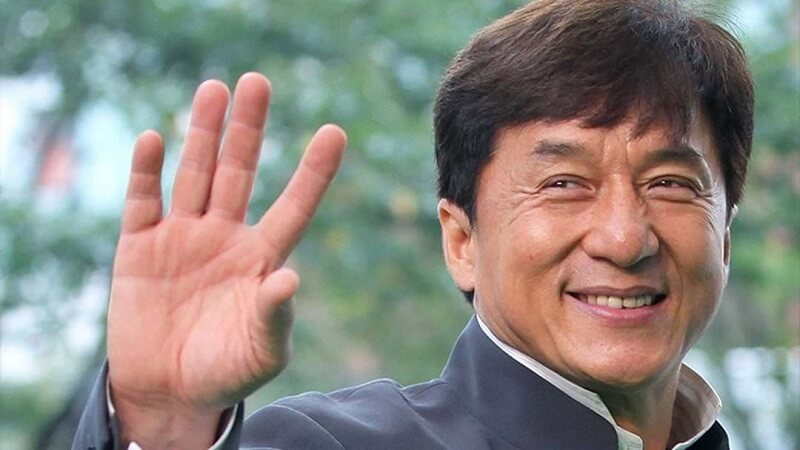 Chan Kong-Sang, professionally know as Jackie Chan, has said that his net worth of $370m will go to charity and not his son ‘Jaycee Chan’ after he is gone.

Jackie Chan has starred in more than 150 films. The comic actor is also known for his slapstick acrobatic fighting style, and innovative stunts which he usually perform himself. He is one of the most popular action film stars of all-time.

Jackie Chan who is currently trending on Twitter with over 12,000 tweets said his net worth of $370m will go to charity when he is dead.

Owing to the current trend, there have been mixed reaction among Twitter users, as some questioned why he would ignore his son.

However, some twitter users applauded him for his decision to give his net worth to charity when he is no more. They argued that it was better he bequeathed his assets to charity than allowing them to be squandered by his son when he dies.

Recall, in April 2011, during an awards ceremony in Beijing , the Actor had stated that he would be donating half his money to charity when he dies.

Jackie explained, “If he is capable, he can make his own money. If he is not, then he will just be wasting my money.”

As of 2014, the Actor’s son was arrested and jailed for the possession and distribution of marijuana, and for accommodating drug users at his apartment in Beijing.

He was sentenced to six months in state prison, and served out his full sentence behind bars.

Chan, whose father Jackie had been China’s anti-drug goodwill ambassador since 2009, admitted to taking drugs for eight years. Soon after, Jackie made a public apology for his son’s drug use.

Refineries With Expired Licenses Can Apply For Revalidation-DPR

How I Escaped Being Killed By Ritualists Posing As Movie Producers- Nollywood Actor,…