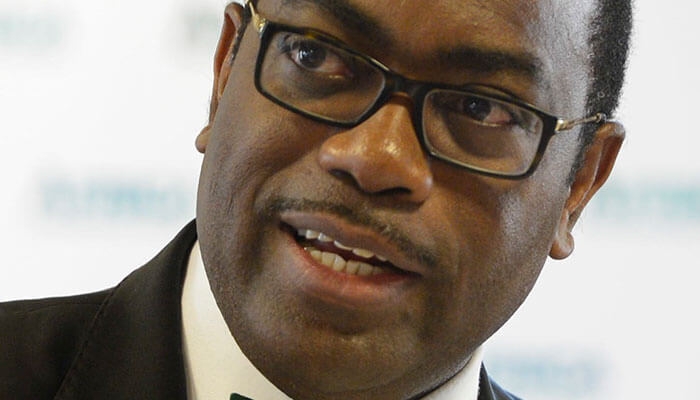 Jonathan, who took to his Facebook page to commend the former Minister of Agriculture, said he is not surprised Adesina emerged the winner as only a few people on earth have the former minister’s intellect and work ethic.

“I congratulate the President of the African Development Bank and my former minister for agriculture, Dr. Akinwumi Adesina, for emerging as the World Food Prize Laureate for the year 2017.

“However, if I must be honest, I am not surprised at such a honour being conferred on Dr. Adesina. I have met many men in my years on earth, but few have the intellect and the work ethic of Akinwumi. During his years as Nigeria’s agriculture minister he introduced several innovations like the e-wallet fertilizer and seed distribution system which cut out the middle man, eliminated corruption and expanded Nigeria’s ability to feed herself.

“Under his guidance, Nigeria came out from the floods of 2012 without a famine. He oversaw a program that reduced our food import bill by almost 50% and working with others in my administration he helped Nigeria become one of only a handful of nations in the world to reduce hunger levels between 2011-2015 according to the
International Food Policy Research Institute. I am proud of you Akin. Please accept my congratulations on behalf of my family and I and all those who served with me during my administration,” wrote Jonathan.