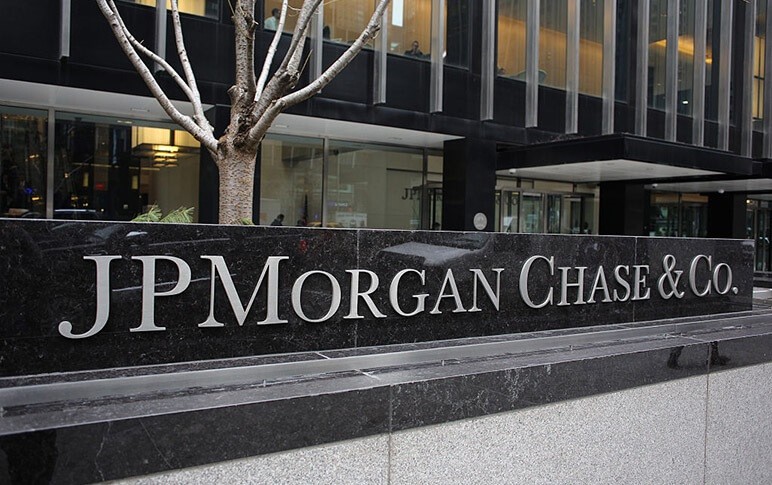 The lawyer representing the US bank and the Nigerian government agreed in a London court hearing on Thursday that the bank would reveal the persons involved in the approval of the payment.

The British court held that the trial will start early 2022.

Nigeria’s former military head of state, Sani Abacha over 20 years ago and many high ranked government officials allegedly looted billions of Naira, but the government is demanding a refund of some of the loot from JPMorgan Chase, as Nigeria accused a subsidiary of the bank of enabling the looting of over $900m between 2011 to 2013.

But the bank has since not been able to convince the British judge to trash the case that has to do with the money transfers to the account of Dan Etete.

Nigeria had in a lawsuit accused the largest US bank of not doing enough to safeguard the country’s money.

The Muhammadu Buhari administration alleged that the contract awarded by the past government to explore the Gulf of Guinea was marred with irregularities.

Nigeria’s lawyer, Roger Masefield, said, “The identity of the decision makers really does go to the heart of the dispute.”

JPMorgan before the transfer had told British regulators that it suspected it was transferring money to a convicted money launderer before it went ahead with the transfer.

However, based on British law, banks should take decisions to favour their customer’s interest despite pressure from a party connected to their customer.

During former President Goodluck Jonathan’s term,  Etete helped facilitate the transfer of payment from Shell and Eni to Malabu Oil and Gas.