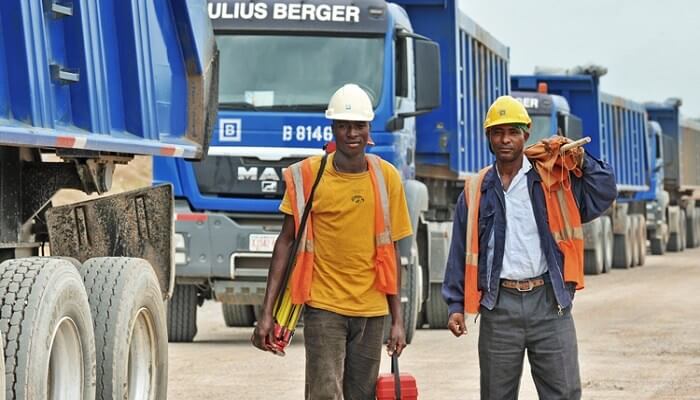 Julius Berger Nigeria Plc profit after-tax reduction grew by 68.87% in one year making the company’s profit to be N10.3 billion as of December 31, 2019.

This was contained in the construction giant’s unaudited financial report, indicating a higher close off profit as to  N6.1 billion recorded in 2018.

A further breakdown shows that profit before tax grew by 44% to close at N14.68 billion away from the previous close of N10.2 billion.

US Polls: One Of These Two Aspirants Will Challenge Donald Trump In November