Just in: Aliko Dangote’s Only Brother Sani Dies In US Hospital 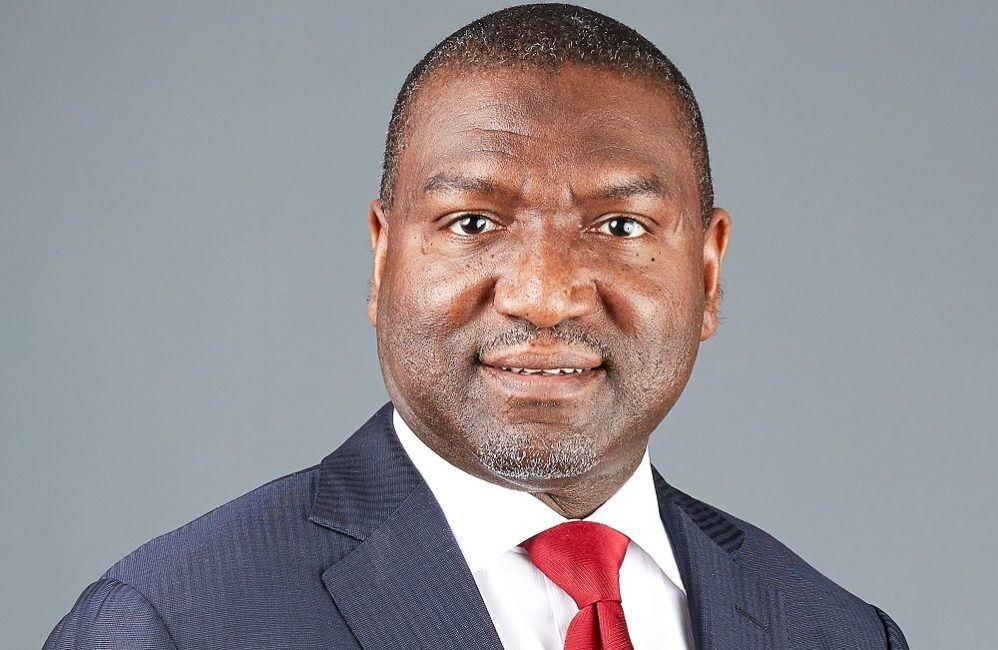 The Vice President of Dangote Group, Sani Dangote, has reportedly died in a United States hospital.

Sani who was a younger brother to billionaire businessman and the Chairman of Dangote Group, Aliko Dangote, was confirmed dead by family members, accroding to Daily Nigeria.

He is the only brother of Dangote who is the richest man in the continent.

Sani died in a US hospital on Sunday evening after a protracted illness according to the sources mentioned by the news medium.

He is also the Deputy Chairman of the African Gum Arabic Producers Association and a two-time President of Lagos Polo Club in addition to being a professional polo player.

He was a Fellow of the Chartered Institute of Shipping of Nigeria and President of the Fertiliser Producers and Suppliers Association (“FERSAN”).

Dangote Drops To 191 Richest Man As Wealth Shrinks To $11.5bn