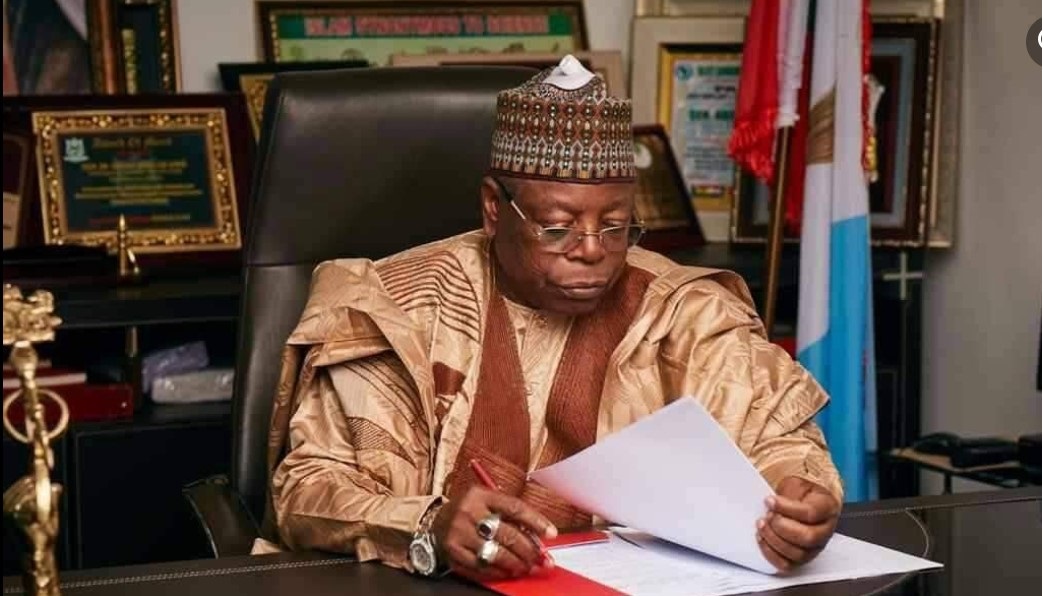 The All Progressives Congress, APC, on Wednesday named the lawmaker representing Sokoto East, Senator Abdullahi Gobir, as the new Senate Leader.
This was contained in a letter by the National Chairman of the APC, Senator Abdullahi Adamu addressed to the President of the Senate, Senator Ahmad Lawan.

Abdullahi had resigned as Senate Leader after defecting from the APC to the opposition Peoples Democratic Party.

JUST IN: Uproar In Senate Over Lawan’s Refusal To Hear Impeachment Notice Against Buhari