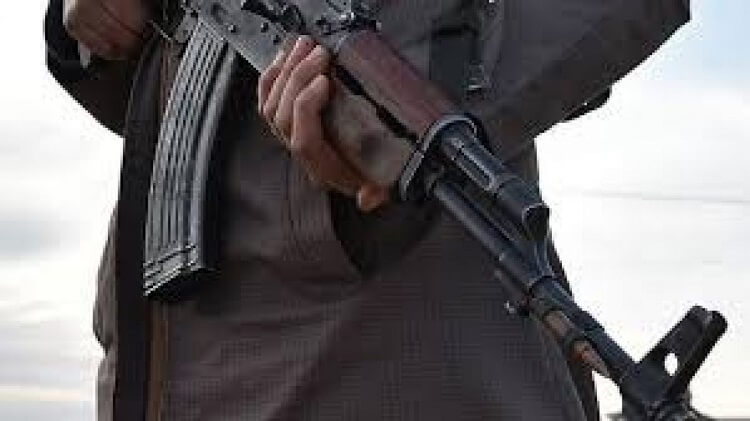 An attack by armed men at Zone A, Anguwan Gade Extension of Kuje in Abuja resulted in the abduction of one Victor Egbon on Monday.

The assailant had invaded the residence of Abdulsalam Ozigi, the foster father of the victim from where he was abducted in the early hours of the morning.

Train Attack: FG In Talks With Terrorists To Rescue Our Relatives – Victims’ Families

Ozigi was said to have sustained severe injuries following her resistance with the assailants, before his son was carted away.

The Federal Capital Territory (FCT) Police Spokesperson, DSP Josephine Adeh could not be reached as all calls and text placed to her phone line was not successful.

BREAKING: ‘You Will Suffer’ —Wike Blasts Southern Govs For Betraying Him For Atiku