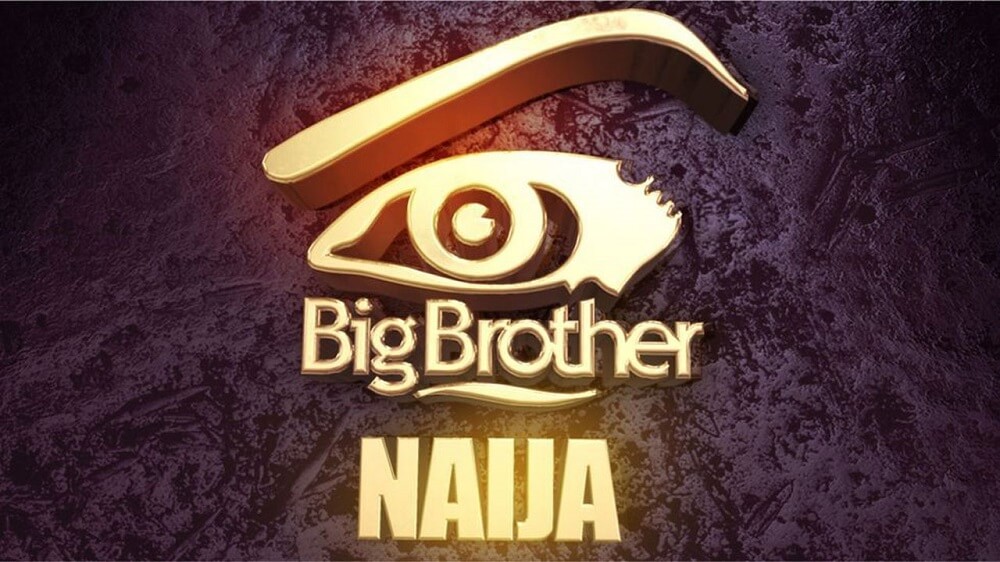 Big Brother Naija ‘Level Up’ housemates, Christy O and Cyph, have been evicted from the reality TV show.

The host, Ebuka Obi-Uchendu, announced their eviction during the live show on Sunday.

Following their eviction, Christy O, 24, said she could not mount the podium as is tradition for evicted housemates because she’s not in the right frame of mind.

The evicted housemates spent only two weeks in the Big Brother Naija House before they were nominated for eviction alongside Amaka, Phyna, and Khalid.

Christy O and Cyph had scored 08.89% and 14.41% votes respectively, which were lower than the votes earned by the other nominated housemates.

The housemates were unveiled as ‘riders’, which means they won’t be playing for the money but will participate in all the activities in the house.

While the ‘riders’ could be nominated for eviction, they however cannot be evicted from the show.