Nigeria Politics
By Chukwudi Ojukwu James On May 21, 2022 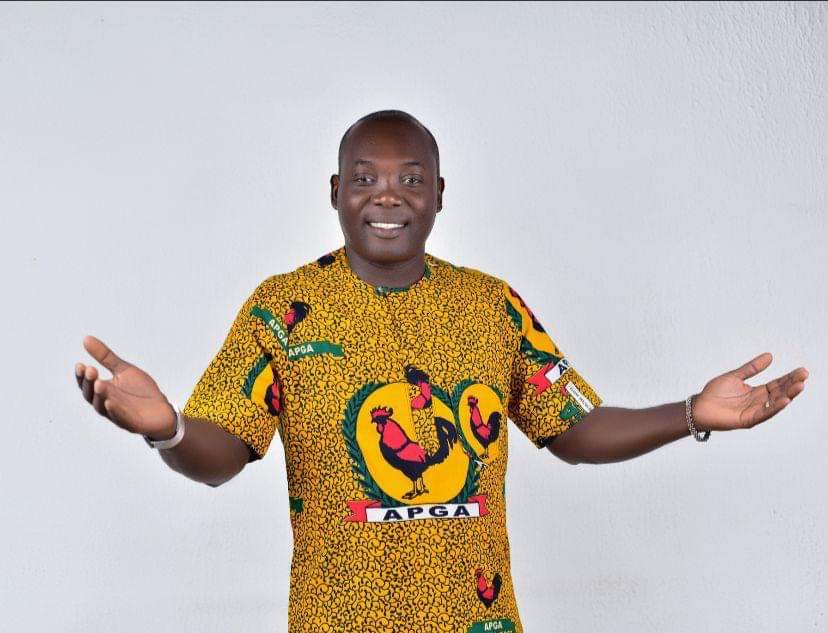 Gunmen have beheaded a member of the Anambra State House of Assembly, Hon Okechukwu Okoye.

Until his death, Okoye represented Aguata Constituency II where the Governor of Anambra, Charles Soludo, hails from.

The lawmaker’s severed head was found at Nnobi in the Idemmili South Local Government Area of the state.

According to the state’s police spokesman, Tochukwu Ikenga, the lawmaker’s head was found on Saturday.

“His head was found along Nnobi road today Saturday. There is no suspect in custody yet,” Ikenga was quoted as saying by The Nation.

The Anambra State Government had ordered a manhunt to rescue the lawmaker following his abduction last week.

His suspected killers had left a written note demanding withdrawal of the military from ‘Biafra land’, according to a viral video in circulation on social media.