JUST IN: Casualties As Russia Blows Up Airplane In Ukraine, US Vows ‘United Response’ 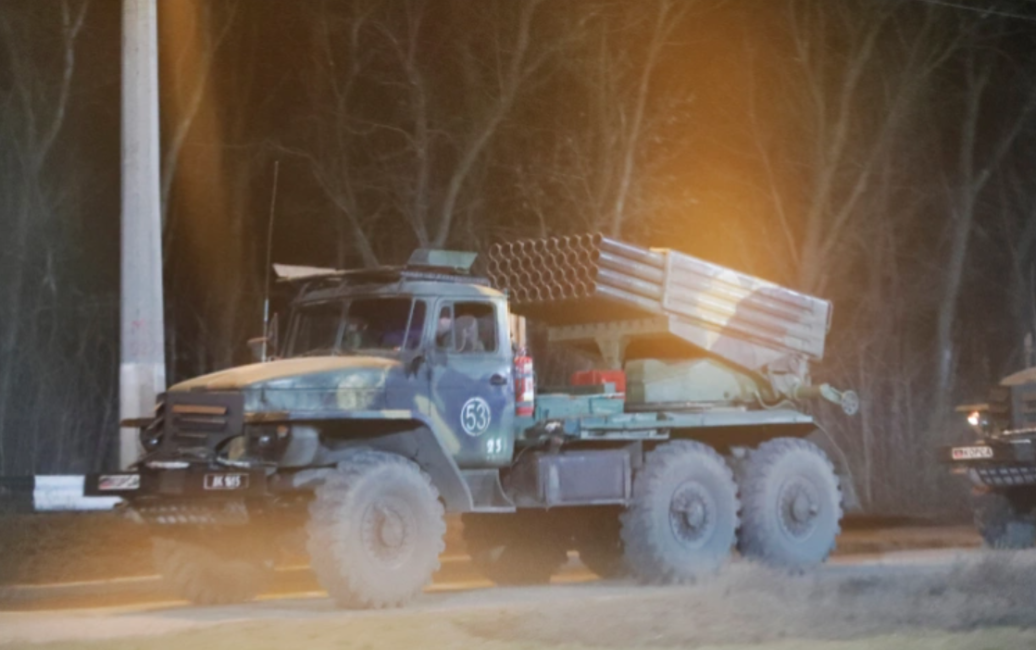 Ukraine Interior Minister, Anton Gerashchenko, on Thursday updated the nation and the international community that Russia military has entered the country firing missiles at structures in Kyiv and eastern Ukraine.

Gerashchenko stated on Facebbok that there was Russia’s shelling of its military airport in Odessa region ,”shelling with rockets, One plane has been destroyed, a child and three civilians were injured at Donetsk region”

Ukraine’s President Volodymyr Zelensky has ordered a defense operation but he urged its European and Western allies to form a military coalition response against Russia.

“The prayers of the entire world are with the people of Ukraine tonight as they suffer an unprovoked and unjustified attack by Russian military forces. President Putin has chosen a premeditated war that will bring a catastrophic loss of life and human suffering. Russia alone is responsible for the death and destruction this attack will bring, and the United States and its Allies and partners will respond in a united and decisive way. The world will hold Russia accountable.

” I Will be monitoring the situation from the White House this evening and will continue to get regular updates from my national security team. Tomorrow, I will meet with my G7 counterparts in the morning and then speak to the American people to announce the further consequences the United States and our Allies and partners will impose on Russia for this needless act of aggression against Ukraine and global peace and security. We will also coordinate with our NATO Allies to ensure a strong, united response that deters any aggression against the Alliance. Tonight, Jill and I are praying for the brave and proud people of Ukraine.”