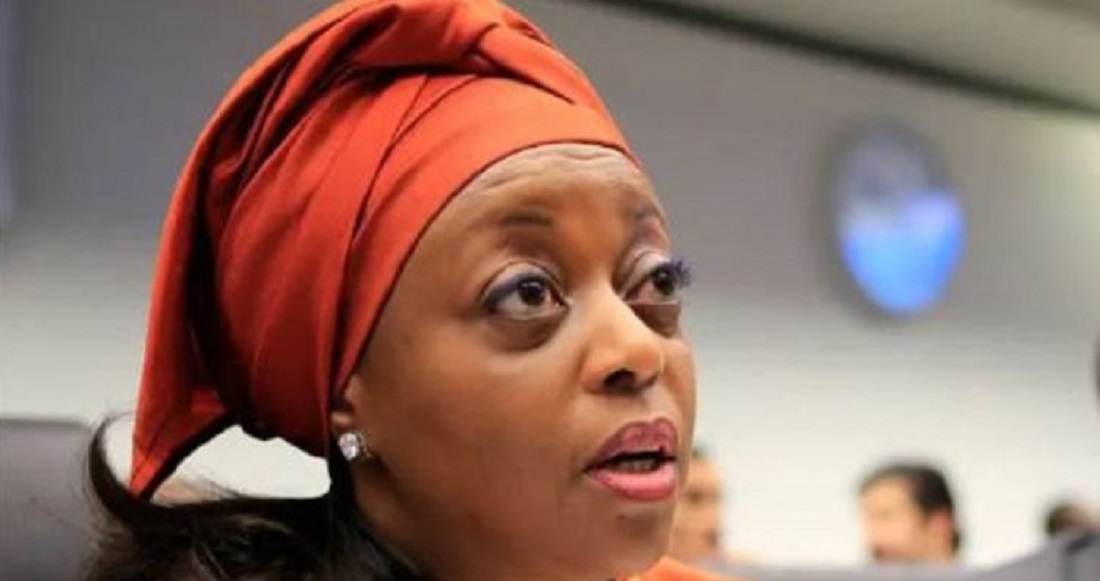 A Federal High Court sitting in Abuja has approved a warrant of arrest for the extradition of the former minister of petroleum resources, Diezani Alison-Madueke.

Alison-Madueke, who stays abroad is wanted by the federal government regarding a number of alleged financial crimes including the misappropriation of N34 billion public funds.

Counsel for the Economic and Financial Crimes Commission (EFCC), Farouk Abdullah, presented an arrest warrant to the court on Monday, adding that the former minister must return to the country to defend herself in court.

He argued that the International Police Organisation (INTERPOL) needs it to effect her arrest.

Olajuwon ruled that the court will not sit until Deziani is arraigned during proceedings.