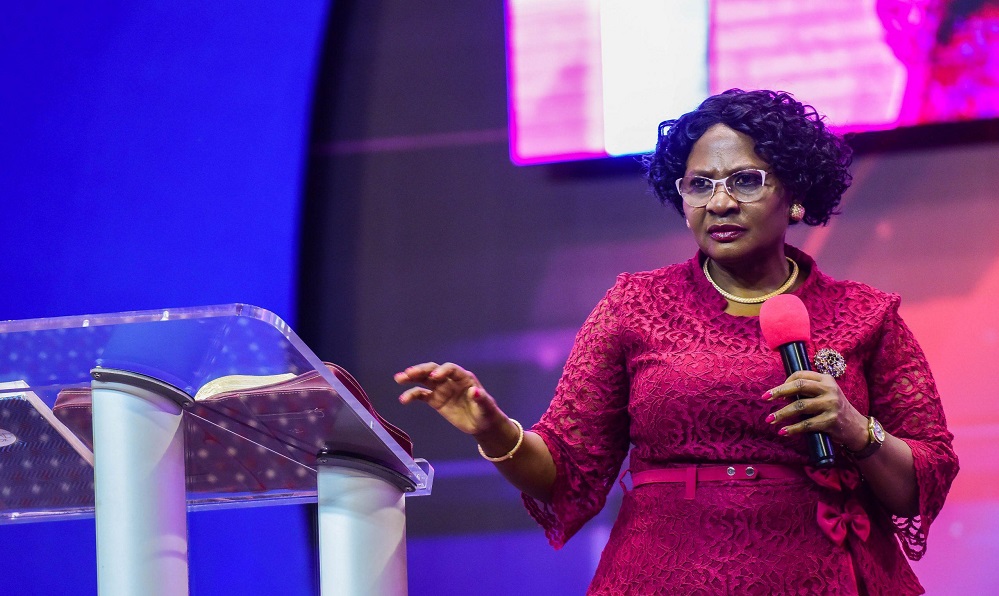 The senior pastor of the Family Worship Centre, Sarah Omakwu, has urged Nigerians to vote “that candidate that they say doesn’t have structure” in the 2023 presidential election as the major political parties have failed them.

According to Omakwu, the major political parties that have governed the country since 1999 when the country switched to civilian rule have failed to provide the citizens with basic amenities.

She said in a video posted on her official Facebook page: “Therefore, you are going to get your PVC, and we are going to waste our votes.

“That candidate that they say doesn’t have structure; structure has not helped us.

Oyetola, Adeleke Trade Words Over Allegation Of Violence, Vote-Buying Ahead Of Osun Poll

“Where ever there is (political party) structure, don’t vote.”

Omakwu further urged foremost religious leaders in Nigeria to unanimously direct Christians on who to vote for at the polls.

“My prayer is that God will raise up for us, a voice like there was Benson Idahosa; that one of these fathers will speak in this 2023 elections and direct the church to cast one vote in one place. For the first time, the church will vote one vote!” She said.

People Will Decide Who Becomes President, Not Party–Peter Obi

Oyetola, Adeleke Trade Words Over Allegation Of Violence, Vote-Buying Ahead Of Osun…