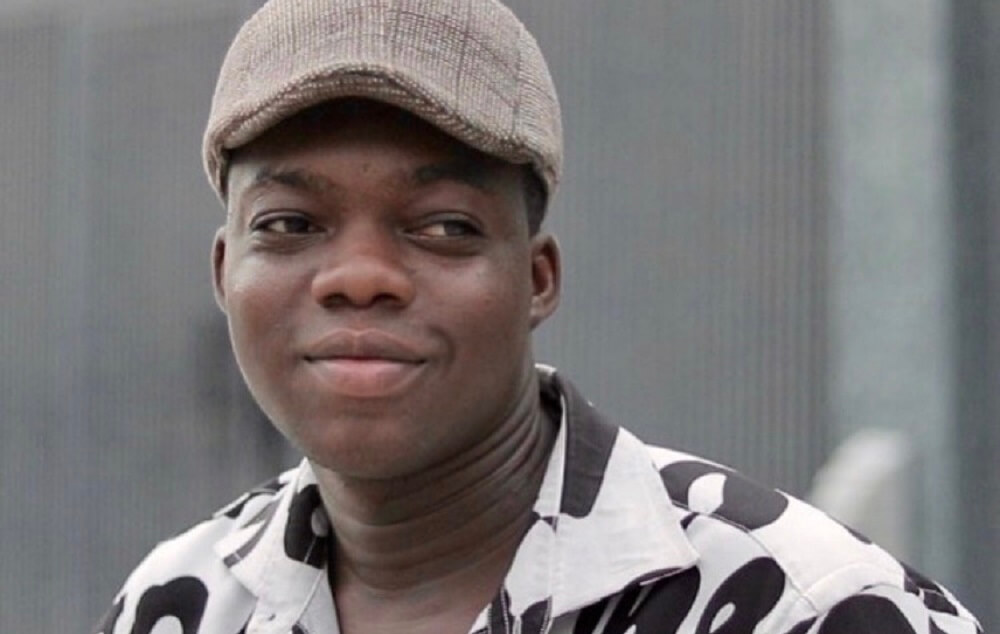 Cute Abiola who is also a Naval Officer is known for his comedy skits on social media.

Following his disappearance his colleague and fellow skit maker, Mr. Macaroni took to Twitter on Tuesday where he shared a screenshot detailing that Cute Abiola’s whereabout is unknown.

“I have just received news that Cute Abiola is missing,” his tweet reads.

However, the post shared by Mr. macaroni was posted by an Instagram user @ifediolapo who stated that the skit maker was last seen on 15 November 2021.

She wrote, “Cute Abiola is missing!!! Ahmed Gafar popular known as the Cute Abiola left his house for office at Navy Town at about 06:00 am on the 15th November 2021 and got to the office at about 7:00 am or thereafter. While he got
to the office, he called his wife and associates that he had gotten to the office.

“Subsequently, his wife and other associates have made several attempts to contact him but to no avail. Since he last communicated with wife and associates that he already got to the office, he has not returned to his family and no one has heard from him till this moment.”

EndSARS: We Are Vindicated—DJ Switch Speaks On Panel Report

Why I Snubbed Invitation To Visit Osinbajo- Mr Macaroni