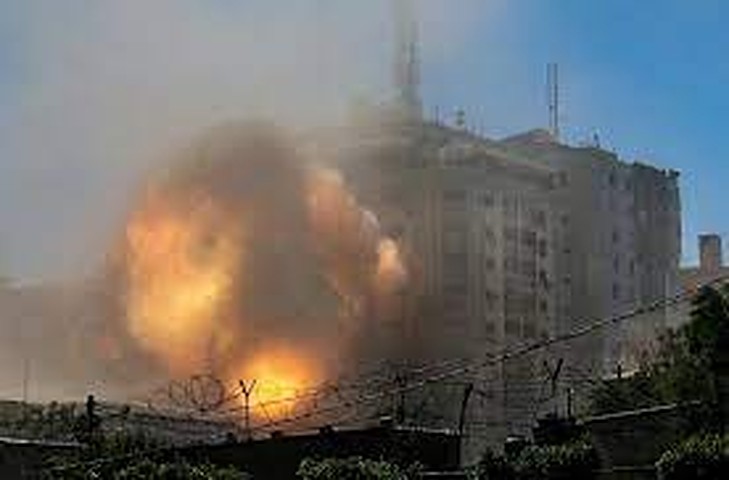 The Israeli Government and Hamas military organization in Gaza, Palestine, have agreed to a ceasefire.

The development came after the United States Government had called for de-escalation while asking Egypt to broker peace between both countries.

According to a statement from the office of Israeli Prime Minister, Benjamin Netanyahu, the country’s security cabinet had “unanimously accepted the recommendations to accept an Egyptian initiative for an unconditional ceasefire.”

Meanwhile, Aljazeera reports that Hamas had also agreed to a ceasefire by 2 am on Friday.

The 11 days conflict has claimed the lives of over 140 persons while more than 1,600 people have been injured.

We Don’t Foresee Any Debt Stress From FG’s $15.9bn Eurobond—AFC