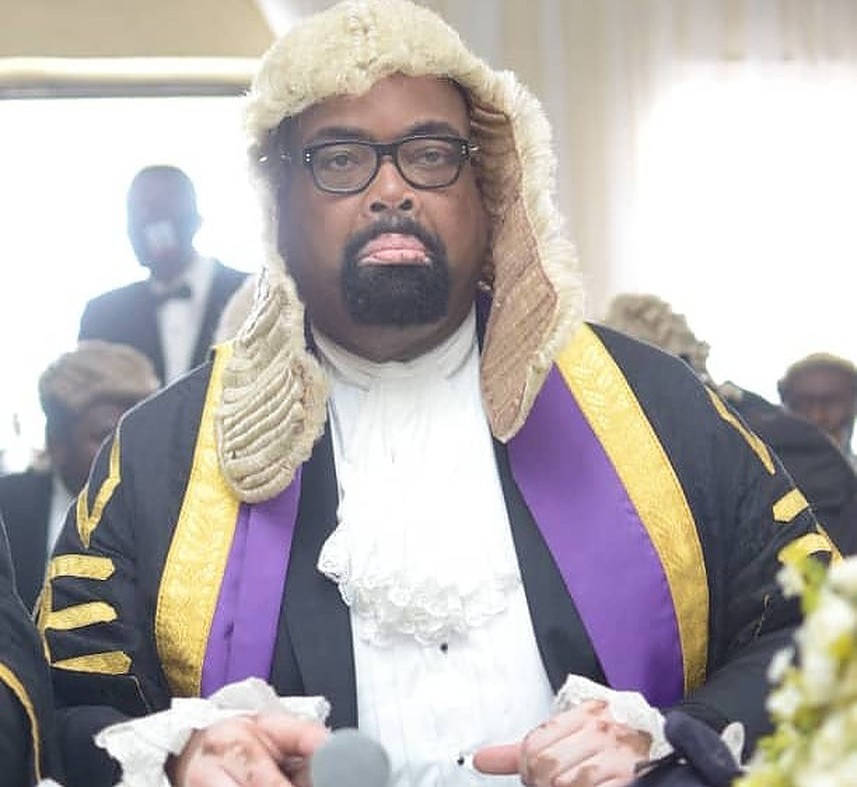 The Nigerian Bar Association (NBA) has condemned the move by the Central Bank of Nigeria(CBN), which had reportedly received court directives to freeze accounts of some persons associated with the EndSARS protests.

NBA’s president, Olumide Akpata, who tweeted about this on Saturday, stressed that the federal government, in so many ways , was playing games with the protesters through recent developments of alleged passport seizure, among other threats.

THE WHISTLER had reported that the CBN had on Thursday received approval by a Federal High Court in Abuja to freeze accounts of persons and a firm connected to #EndSARS protest.

But Akpata said it was a breach of trust and a wrong way to heal wounds caused by police assaults.

“Lawyers are not smiling about goings-on after #ENDSARS protests. @djswitch_ goes into hiding after receiving phone threats, @moeodele passport seized and she can’t travel, @savvyrinu et al accounts frozen by CBN.
This was not the deal. Wrongmove Breachoftrust #malafides #illwind,” he tweeted.

Recall that Nigerians had protested police brutality during the EndSARS demonstrations.

This led the federal government to disband the Special Anti-Roberry Squad(SARS) of the Nigerian Police.

It has promised to bring reforms to the security outfit while assuring of fulfilling the yearnings of the protesters.